One of the most recurring criticisms of the Spider-Man movie with Andrew Garfield was that Jamie Foxx wore blue makeup and was CGI touched up for the performance of Electro. Well, the same actor confirmed on social networks, before the premiere of the first official trailer for “Spider-Man: No Way Home”, that he would return to the arachnid hero franchise but that it will not ‘be blue’.

Curiously, the publication was deleted within minutes of publication since neither Marvel nor Sony had confirmed anything about it. Now, with the new TV spot we can take a look at his suit.

If you are fans of comics, perhaps you will notice the resemblance to the classic suit, where the lightning bolt is on his face. This time, it is a natural formation of energy around your head.

Which version of Electro do you like the most? Without a doubt, the current edition is in line with the UCM, since Vulture, for example, does not have real wings but they were created with chitauri technology. 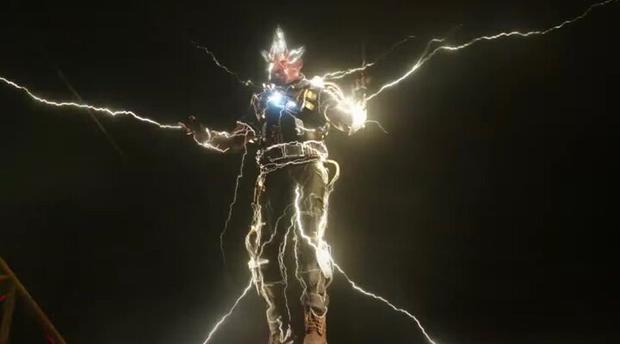 “Spider-Man: No Way Home”: Electro shows off his new suit in a television trailer. (Photo: Sony) 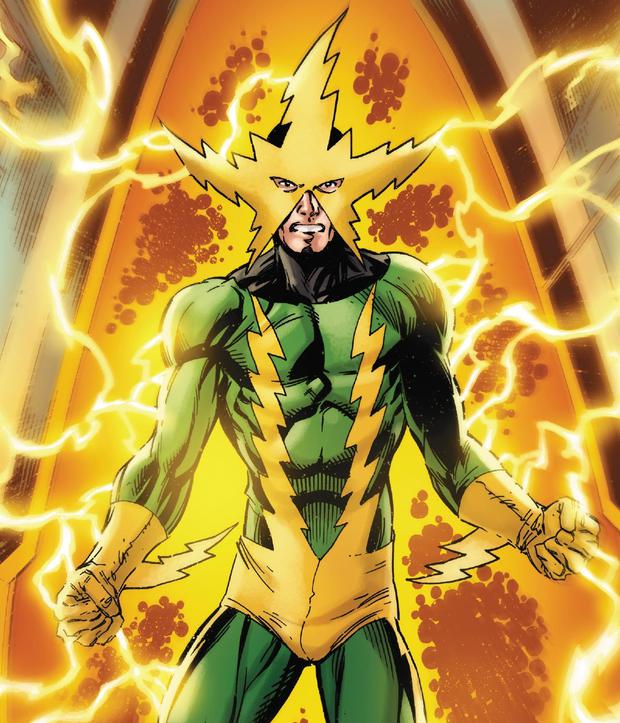 “Spider-Man: No Way Home”: Electro shows off his new suit in a television trailer. (Photo: Sony)

“Spider-Man: No Way Home” will be released on December 17 in theaters around the world. It will be Tom Holland’s last appearance in the Marvel Cinematic Universe and it is expected that there will be a cameo from Andrew Garfield and Tobey Maguire.