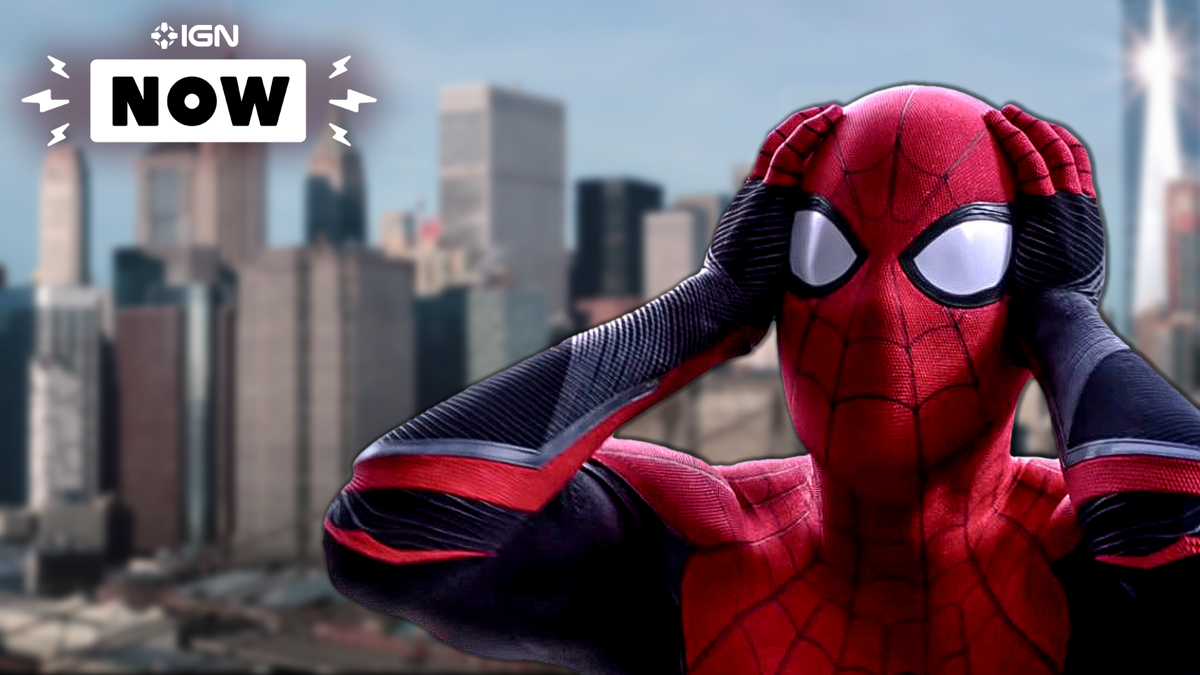 Spider-Man: No Way Home Treated as the “End of a Franchise” – MRT NOW

Tom Holland says he’s looking at Spider-Man: No Way Home as the “end of a franchise.” The Spider-Man actor spoke with EW, where he said if his run of solo Spider-Man films were to continue, they would look a lot different than the three he’s starred in so far. “I think if we were lucky enough to dive into these characters again, you’d be seeing a very different version. It would no longer be the Homecoming trilogy,” Holland said. “We would give it some time and try to build something different and tonally change the films. Whether that happens or not, I don’t know. But we were definitely treating [No Way Home] like it was coming to an end, and it felt like it.”