Venom’s birth is probably one of the most iconic moments in the Spider-Man saga, but what if the story I would have taken a different course? What if Peter Parker had become attached to the symbiote, becoming Venom, instead of his rival Eddie Brock? This scenario is the basis of the new alternative reality of this story, called Spider-Man: Spider’s Shadow.

Spider’s Shadow is the latest Spider-Man project from writer Chip Zdarsky, who has previously worked on Peter Parker: The Spectacular Spider-Man and the acclaimed Spider-Man: Life Story. Zdarsky joins artist Pasqual Ferry (Thor), Matt Holligsworth does the color (Hawkeye) and the cover is by artist Phil Noto (Star Wars). Take a look at what the first volume looks like below: 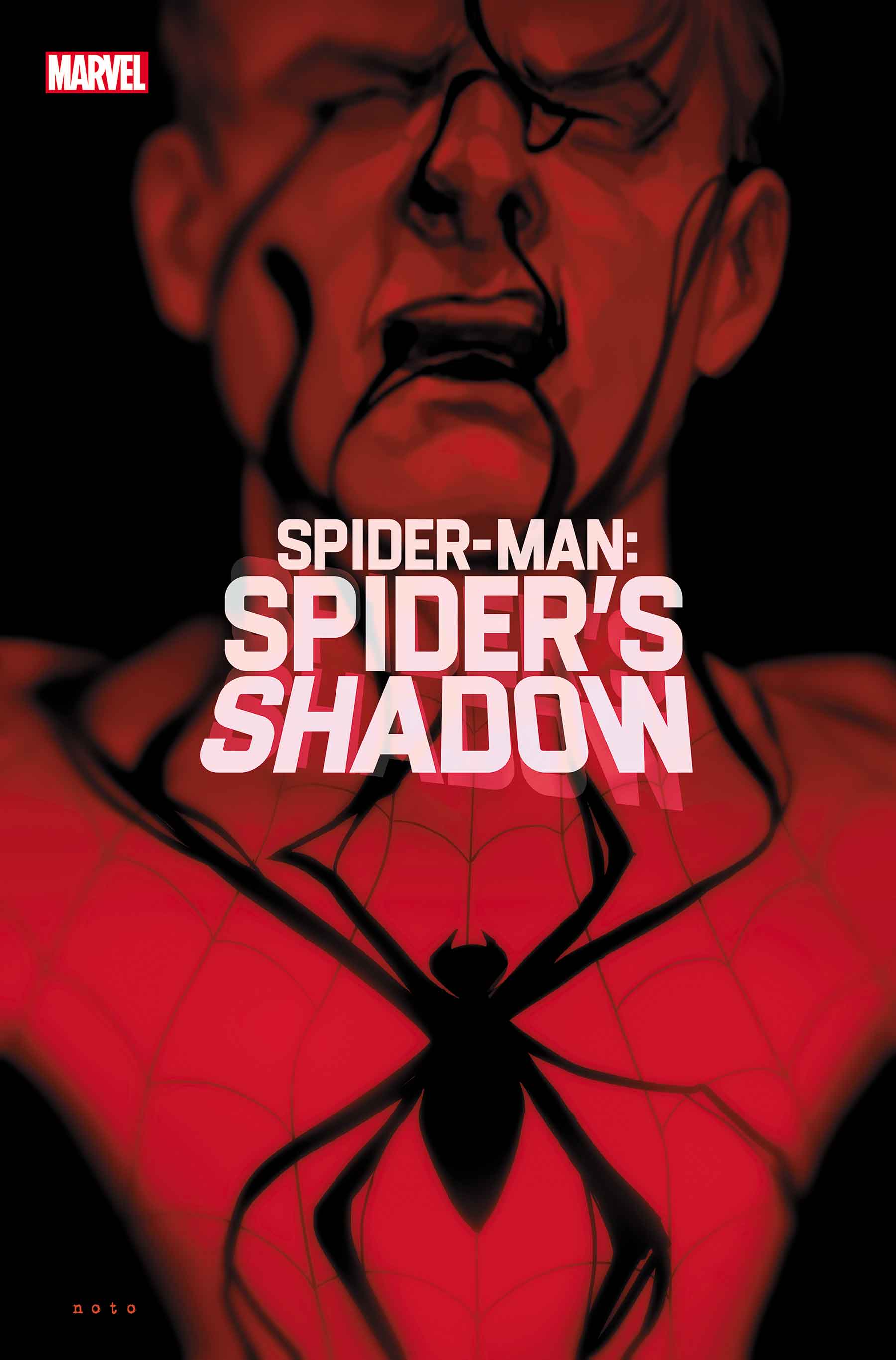 Traditionally, Venom’s birth takes place after Spider-Man discovers that the dark suit is actually a living, parasitic symbiote and rejects it, causing it to flee and find a better host in Eddie Brock. But in these comics where Marvel shows “what ifs”, we see an alternate reality in which Peter does not shed the suit and becomes Venom. New York now sees its “great hero” turned into the “lethal protector.”

Black Widow would be Delayed Again 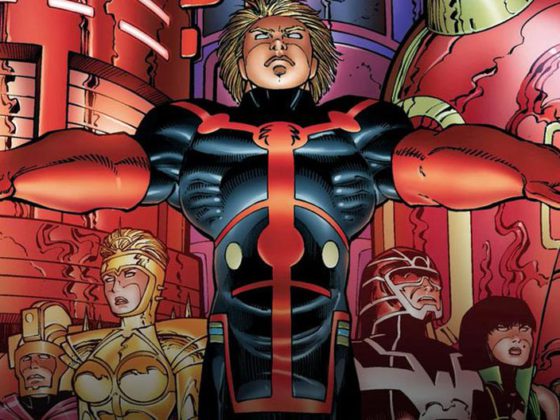 Marvel: Filter image of how the Eternals superheroes will look on the big screen

Daughter from Another Mother Season 2: Release Date, Cast and Plot

Cobra Kai Season 4: Each Member of the Dojos in Season 4

Riverdale Season 5: Check here where you can watch