Sport is big business, and those who make it right to the very top can end up as rich as Croesus. Here are some of the highest-earning sports stars in the world today, including both cash from their day job and from outside interests.

One of the sportsmen held in the highest regard on the list is undoubtedly Roger Federer. This Swiss gentleman tennis player is one of three (the others being Rafael Nadal and Novak Djokovic) widely considered to be the greatest of all time, but when it comes to earnings the matter is beyond dispute: Federer is the best. It’s got to be said that his playing these days is not what it was, but he remains immensely popular, and this has led to a massive disparity regarding winnings and outside earnings, with just $0.3m from tennis but $90m in endorsements (only McGregor made more in 2021 from outside interests, and that was a one-off asset sale). Federer’s won 103 ATP singles titles and a record eight Wimbledon championships, but perhaps the endorsement numbers here tell the real story, which is one of a hugely successful man who became (and remains) very well-liked indeed.

If you’re a keen sports bettor, you’ve likely placed a bet or two on Roger Federer. Whether you’re looking for a casino with a sportsbook or some exciting slot games to play using free spins, you can find a huge list of brands with bonuses right here.

It’s probably fair to say that Conor McGregor is not the most unifying or popular chap in the world, but he has topped the list of earners in 2021 with a massive $180m. Excepting only Roger Federer, he’s the lowest in terms of the actual salary he made from his job as a sportsman (‘only’ $22m) but other earnings netted him a cool $158m (more than any other two of the top 10 combined). This cash came almost entirely ($150m) from the sale of his stake in whiskey brand Proper No. Twelve. It’s his second time in the top 10 highest earners in a year, the previous occasion being 2018 when he fought Floyd Mayweather for a bumper pay packet.

Soccer is the biggest global sport and this is exemplified by having three of the top 10 from the Forbes list of highest-paid athletes coming from the world of football (as non-North Americans call it). Lionel Messi and Cristiano Ronaldo have been ardent rivals for years now, dividing opinion as to whether the Argentine or Portuguese player is better as they compete for goals and awards. In November 2021, Messi received a record seventh Ballon d’Or, and has been shortlisted for FIFA’s The Best award (Ronaldo missed out).

Messi’s also been recently outdoing his rival on the financial front, with 2021 earnings of $130m. Pity poor Ronaldo, who had to make do with $120m (interestingly, about a quarter of Messi’s money was from endorsements whereas Ronaldo made relatively more from outside sources). Talented and petulant Brazilian Neymar, meanwhile, lags behind his sporting rivals at sixth on the list, with $95m. He actually made more than Ronaldo in salary, but less than either of the other soccer stars from sponsorships and the like.

The two highest-paid stars of the major leagues rank fourth and fifth on the list, Prescott making $107.m to LeBron’s $96.5m. What’s interesting is that almost all of Prescott’s money is from sport, with $10m from endorsements and suchlike, whereas LeBron made twice as much ($65m) from endorsements as his salary. LeBron is often said to be one of, if not the, greatest basketball player ever and became the first NBA star to earn in excess of $1bn. He’s racked up records and impressive stats galore during his career, but this time out finished second best to Dak Prescott.

Prescott, a quarterback with the Dallas Cowboys, has been with his team since 2016 when he graduated from backup to starting position when Tony Romo suffered an injury. Prescott never looked back, setting records as a rookie and now earning more than any other major league star in the USA.

Lewis Hamilton came tantalizingly close to making yet another new record in 2021, as he came within a whisker of an eighth title in Formula 1 only to be controversially pipped at the post by Max Verstappen. It’s probably cold comfort, but Hamilton did beat his Dutch rival when it comes to the balance sheet, with a very tasty $82m. Of this, $12m was from off-track activities and $70m was paid from his Mercedes team. Hamilton’s one of the biggest stars the sport has ever seen, but with his car substantially off the pace of the Red Bull and Ferrari in 2022, it will be interesting to see how that affects his pay packet.

Many of the names on the list of highest-earning sports stars have been around a while, and it would be no surprise to see the likes of Hamilton, LeBron, or Messi back again next year. 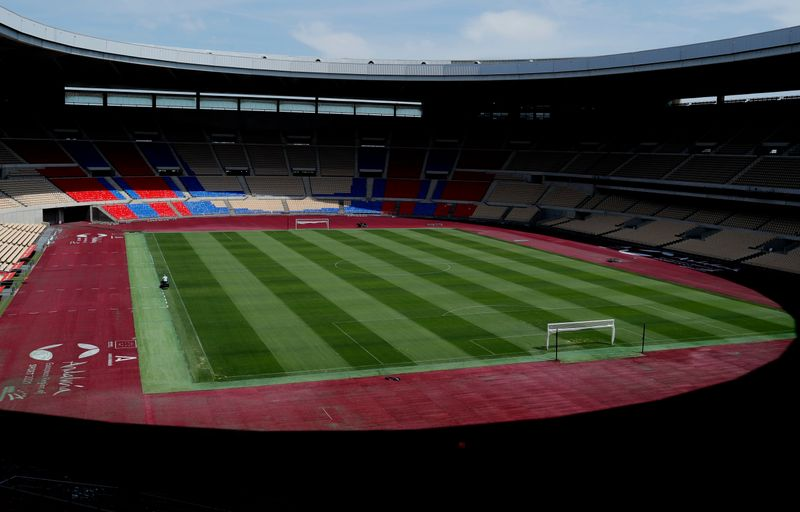 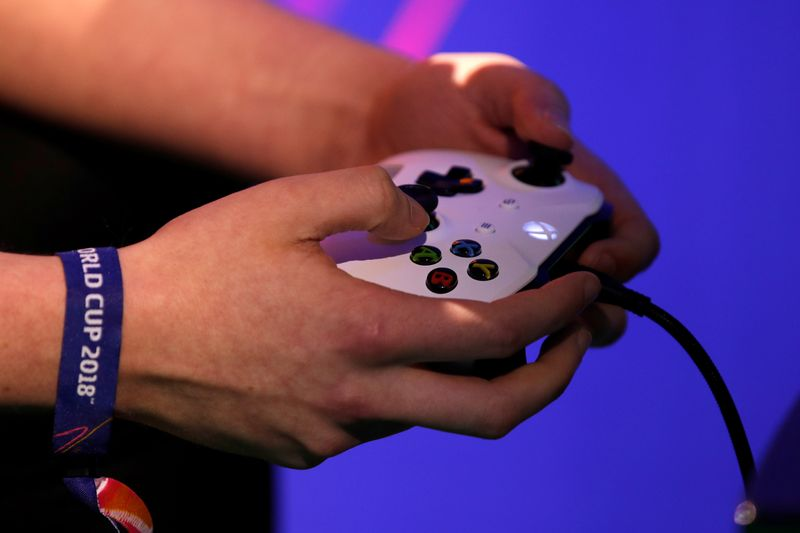 Venezuelans aspire to be cracks in the multimillion dollar eSports industry 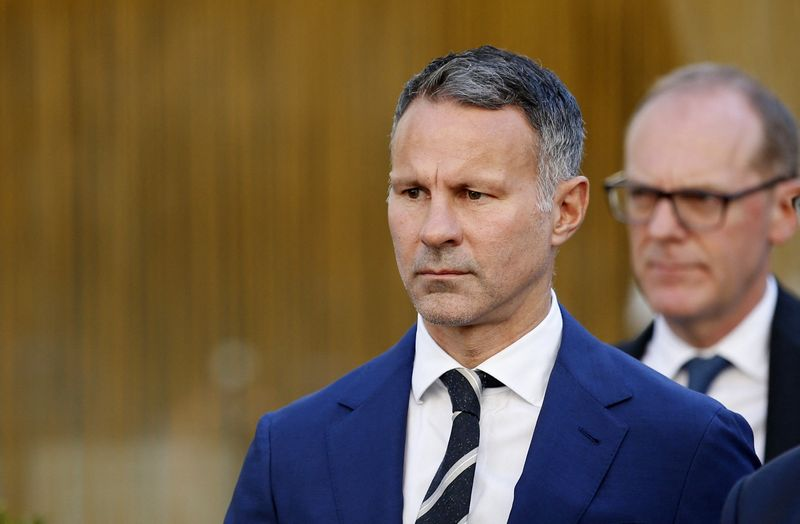