The Russian Ministry of Health will register this Wednesday the Sputnik vaccine against the coronavirus for adolescents between 12 and 17 years old, under the name Sputnik M, as officially announced today.

Read also: Argentina donates more than a million vaccines against Covid-19: “We have the doses for this year and next”

The statement with which they made the Sputnik M

“The Sputnik M vaccine for children will be a welcome member of the Sputnik family both in Russia and in global markets,” its developers stated on the official Twitter account.

How the Sputnik M vaccine works

The Gamaleya Research Center has not yet released information on the operation of the Sputnik M vaccine, although it is believed that it will be similar to that of the vaccine Sputnik V, consisting of two doses based on the non-replicative viral vector platform (using human adenovirus serotype 26 as the first component and human adenovirus serotype 5 as the second component). The Sputnik Light it is for his part the first dose of the previous one and can be used in combinations of vaccines.

The Sputnik V vaccine, developed by the Gamaleya Research Center, was registered for adults in Russia in August 2020 and has a efficiency greater than 91.6%. Currently its use is authorized in more than 70 countries.

Russia’s Direct Investment Fund (RDIF) further announced that the Sputnik V vaccine showed a 80% efficacy against coronavirus from the sixth to the eighth month after administering the second dose in a population study conducted in San Marino.

The data is based on the number of Covid-19 infections in the European country in November this year based on more than 18,600 people fully vaccinated with Sputnik V no less than 5 months before November. It is estimated that more than 70% of the adult population of this country received the Russian vaccine.

The rate of hospitalization with Covid-19 infection after vaccination with Sputnik V in San Marino was only 0.75 per 1,000 people during the entire mass immunization campaign in the country from February to November this year.

”Based on the analyzes that we have made of the adenovirus vaccines (such as Sputnik or AstraZeneca) sustain elevated antibodies longer than messenger RNA (like Moderna or Pfizer) ”, Kirill Dimitriev, executive director of RDIF, told a press conference. 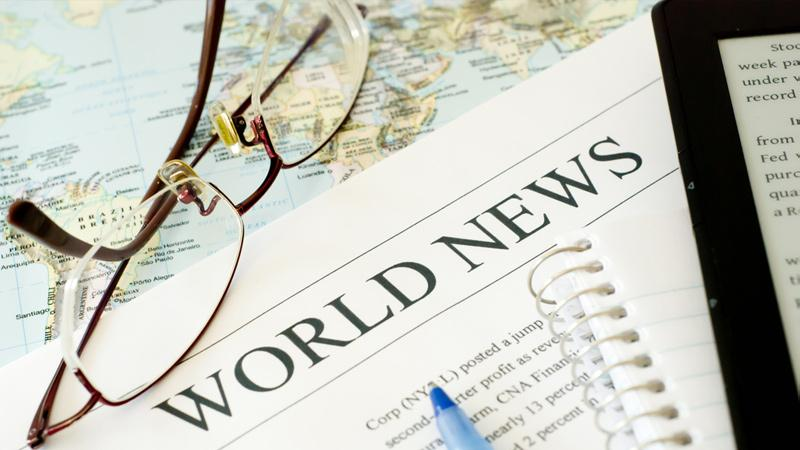 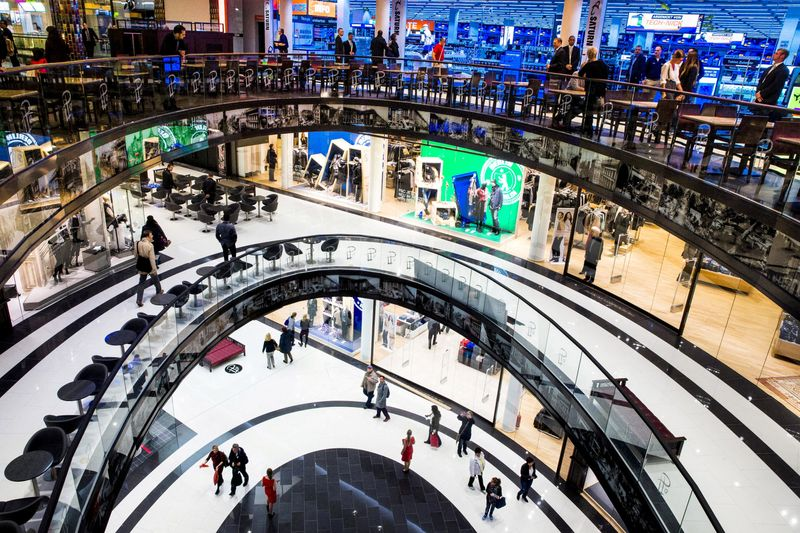 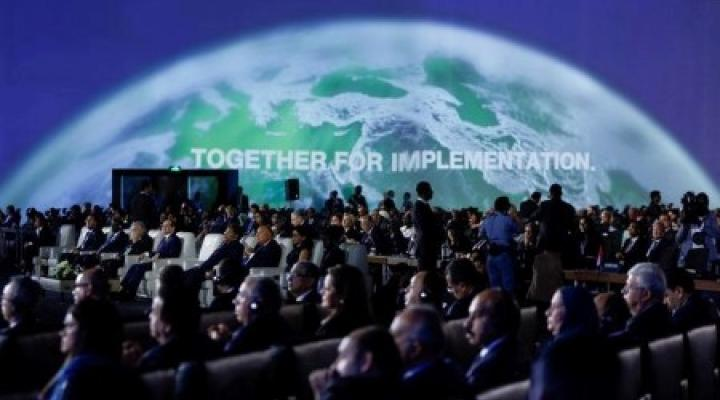