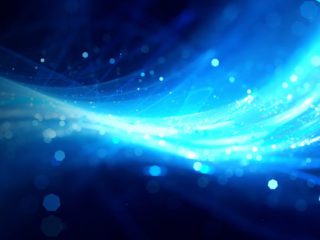 The Apache Software Foundation (ASF) has released version 1.19 of the Apache Drill SQL engine. According to the announcement, the development team has processed over 100 Jira issues for the new release. In addition to numerous bug fixes and improvements, Apache Drill 1.19 also offers some news – including a number of storage plug-ins for various database systems such as Cassandra, Elasticsearch, XML and Splunk. In addition, the update introduces a more secure mechanism for specifying the associated credentials.

Apache Drill can be used as a distributed SQL engine for data exploration and analysis on non-relational data stores without the need to create and manage schemas. Drill uses a schema-free JSON document model and has APIs for ANSI SQL, ODBC or JDBC and REST, among others.

Version 1.19 of the SQL engine also allows use on Linux systems with ARM64 architecture for the first time. Several plug-ins have also been converted to the Enhanced Vector Framework (EVF). These include SequenceFiles, SysLog, Pcapng, HTTPD and Image formats. To further innovations as well as all bug fixes and improvements refer to the release notes. General information about Apache Drill can be found on the project website.