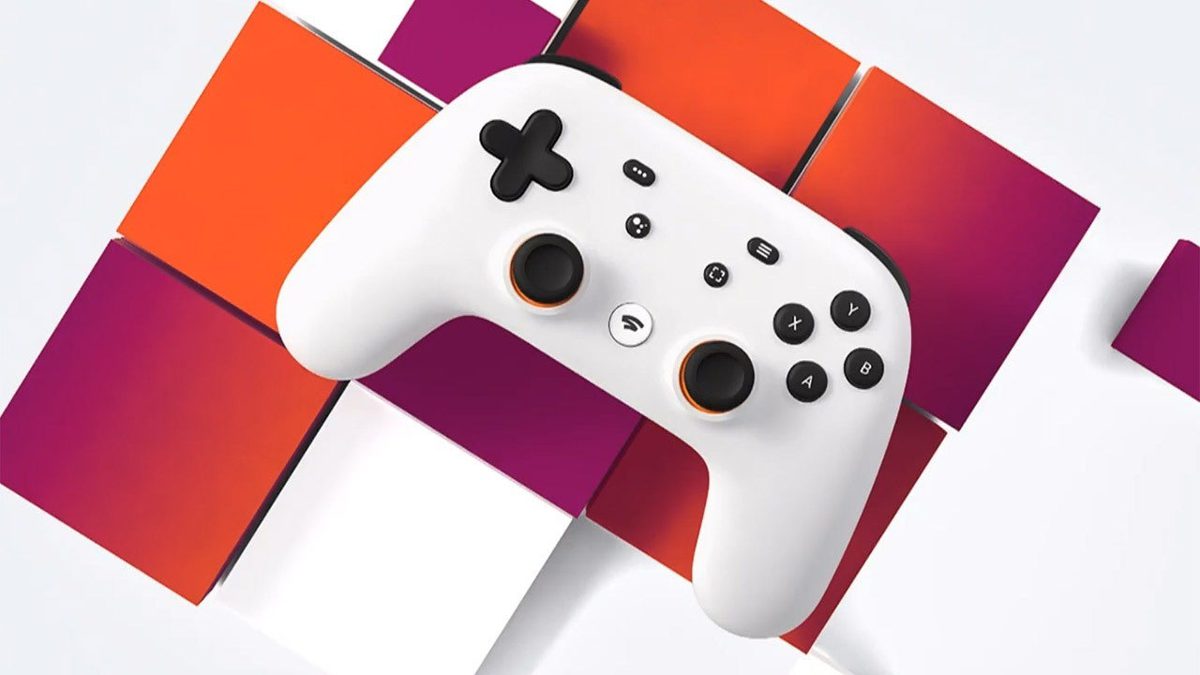 The product manager of Google Stadia has left the company.

The Information published a report stating that John Justice, Vice President and Product Manager, Google Stadia, had left Google. This was later confirmed in a statement collected by 9to5. “We can confirm that John is no longer on Google and we wish him well in your next step “Google said in a statement for 9to5.

Justice was one of the main faces behind Google Stadia, and previously spoke with MRT during Gamescom 2019 about the future of the platform. In any case, the news is another blow to the service of cloud games that closed all his internal studies game development in January this year.

Despite all the setbacks, Google still plans to bring “more than 100 games” to the platform in 2021, including Resident Evil Village. In the latest update, added a search bar to the platform after 500 days without having that tool. Xbox consoles will also receive a browser updated which can stream Google Stadia games in the future.

In other interesting news from Google Stadia, you should know that recently Google added to the service a “Game Mode” on their Chromebooks. In other words, users using the “Borealis” system they can use a window to put the titles full screen and improve the overall performance of the system, solving the problem that until now occurred as it is not supported by iOS or Windows.

On the other hand, we were also able to discover a report according to which Google Stadia has been problematic for developers and expensive for Google. Situations and problems that, in some way, could help to understand the reasons why there have been so many dropouts in the company.