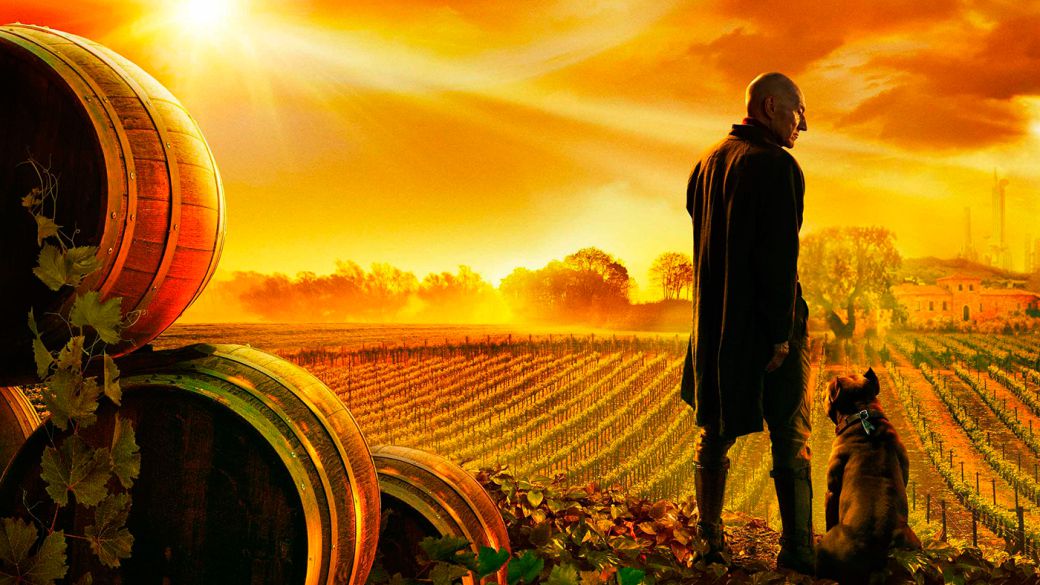 Star Trek Picard shares the trailer and date of its season 2: its season 3 is underway

Star Trek Picard, the television series based on the Star Trek universe and starring the veteran actor Patrick Stewart, presents finally the first trailer of its second season after the brief teaser a few months ago, a first official look (in English, its original version, yes) that you can see heading this news and that introduces us to the plot that will take place in a few new episodes that will recover a mythical character like Q. All this from next month of February 2022, on a specific day yet to be announced, only through Amazon Prime Video in Europe and Paramount + in the United States.

Thus, this first official preview of the second season of Star Trek Picard shows us for the first time the Reina Borg, played by actress Annie Wersching, in addition to the brand new appearance of Q, role in charge of John de Lancie, who will not cease in his efforts to put humanity on trial. The cast is completed with names like Alison Pill, Isa Briones, Evan Evagora, Michelle Hurd, Santiago Cabrera, Jeri Ryan, Orla Brady and Brent Spiner.

The main screenwriters for Star Trek Picard are Akiva Goldsman and Terry Matalas, whose showrunners role is also shared with Alex Kurtzman. As we say, Amazon Prime Video has not confirmed the exact day of its premiere beyond pointing to February 2022. What those responsible have confirmed is the next production of a season 3 Of which for now, of course, absolutely nothing is known, scheduled for 2023.