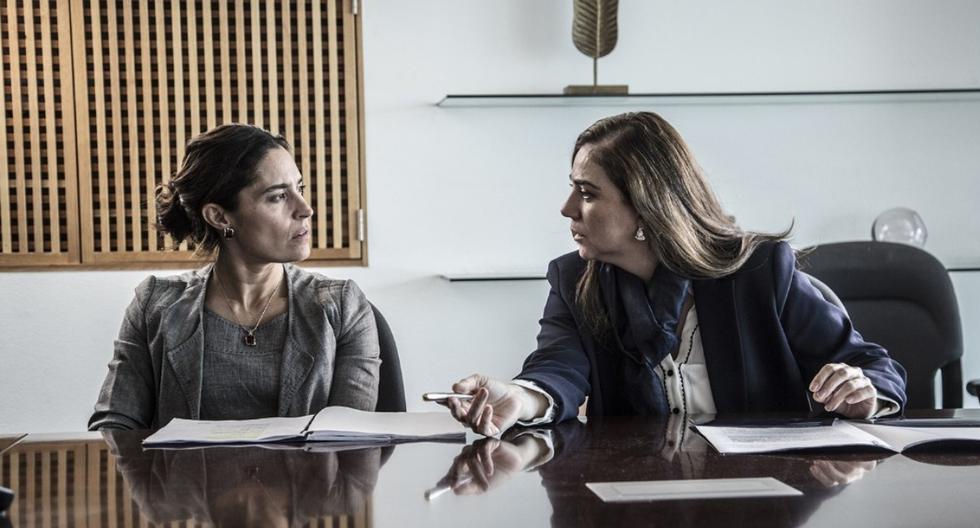 Star + unveiled the working women behind the new original series “It wasn’t my fault” – MAG.

Since September 17, subscribers to Star+, the new general entertainment and sports streaming service for adults, will be able to watch the new original series “No fue mi culpa México”, a production that tells stories of gender violence from fiction.

The series is inspired by real events of women victims of femicides and of people affected by all types of gender violence of various ages, social classes and places of origin and will be available in its entirety from the day of its premiere.

“It wasn’t my fault, Mexico” is directed by Ana Lorena Pérez Ríos, Lucía Gajá and Julia Riveror, three filmmakers who – from their unique perspectives and points of view – were strongly committed to the moving stories of gender-based violence that the series recounts.

The director of photography Ximena Amann added her vision to the team of filmmakers, recognized for her work in award-winning films such as “The darkest days of us” and “Cheer up, youth!”, As well as in the documentary released in 2020 “Open the Earth”.

Behind the stories reflected on the screen there is a team of women scriptwriters made up of Ana María Parra Vázquez, Emi Salde, Alicia Flores and Dariela Pérez. With diverse backgrounds and backgrounds, they took each true case used as inspiration in the series and, with delicacy, research and respect, they gave life on paper to the ten fictional episodes that make up “No fue mi culpa México”.

The sound spirit also reaches the soundtrack of “No fue mi culpa México”, created by the twins Josefa and Esperanza de Velasco, two of the most prestigious composers and arrangers in Mexico, recognized for having directed the symphony orchestras of different Mexican cities , as well as for his collaborations with internationally renowned artists and his participation in feature film soundtracks.

In the series, the compositions of the Velasco sisters are performed by the Sororidad Symphony Orchestra, a group of 80 women artists who, through their music, promote social conversation around gender violence and feminism.

The full season of “No fue mi culpa México” will be available from September 17 exclusively on Star +.