Home
Entertainment
Star Wars: KOTOR is coming to Nintendo Switch, although it is not the remake

Star Wars: KOTOR is coming to Nintendo Switch, although it is not the remake 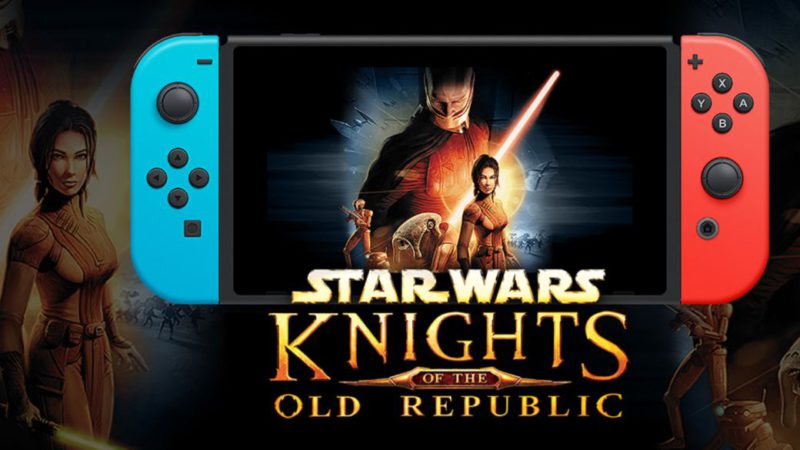 PlayStation Showcase opened its conference with the announcement of Star Wars: Knights of the Old Republic Remake, a project that will launch first on PS5 and PC, and that will take advantage of the hardware of the new generation to update its graphics and its gameplay. In the Nintendo Direct on September 24, KOTOR has been present, but not in its new version. Aspyr, the studio in charge of the remake, will release the original game on Nintendo Switch next November.

The BioWare classic will be adapted in line with other versions developed by Aspyr, that is, with certain graphical and playable improvements, but true to what the original game was. The title is set thousands of years before the events narrated in the Skywalker saga. Before the Galactic Empire and the corruption of the Republic, the galaxy was also threatened by the influence of the Sith. KOTOR uses the classic systems of the role-playing genre to offer an ambitious adventure in which we will travel through multiple planets and interact with numerous characters.

Other classics of the saga

Aspyr has become one of Lucasfilm Games’ regular studios. All recent classic video game ports have been developed by them, both on consoles and mobile devices, where KOTOR has also seen the light. In the last few months, Star Wars Jedi Knight 2, Star Wars Republic Commando o Star Wars Racer have joined the catalog of current machines with improved versions.

The galactic saga has future in video games. In addition to the Knights of the Old Republic remake, Respawn Entertainment is working on a sequel to Star Wars Jedi: Fallen Order. On the other hand, Ubisoft Massive is developing a totally unpublished production, of which hardly anything is known to this day.