Home
Entertainment
Star Wars: The Book of Boba Fett flies over the underworld in its new teaser trailer

Star Wars: The Book of Boba Fett flies over the underworld in its new teaser trailer 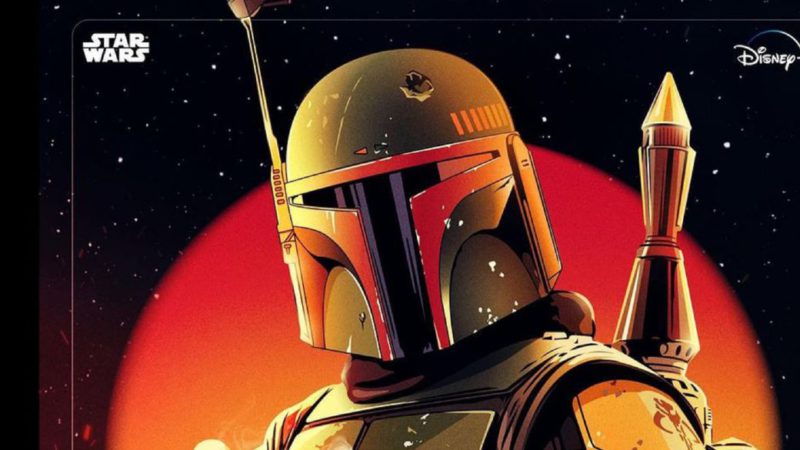 From bounty hunter to head of criminal syndicates. That’s the new position for one of the most legendary characters in the Star Wars universe. The Book of Boba Fett will narrate the adventures of this dangerous character, which must earn the respect of the various organizations, formerly loyal to Jabba The Hutt. A month after his arrival at Disney +, Lucasfilm has shared a 30-second teaser, which you can see just above these lines.

If Jabba ruled with an iron fist, Boba Fett’s intention is to do so with respect and honor. Of course, convincing the unions that he is the true successor to the Hutt empire will not exactly be an easy task. We do not know if diplomacy is one of the skills of Fett, but we do know his mastery of using his weapons.

In an interview with Empire, Jon Favreau, one of the creatives behind the series, recalled that there has been a power vacuum after Jabba’s death. “He was clearly a strong and imposing leader, who people were very afraid of.” He assures that these stories will open the opportunity to explore the gangster genre. Director Robert Rodríguez also anticipated that we will discover more about the true personality of Boba Fett, but also said that we will see the character in action, using his bounty hunting skills.

In the same timeline as The Mandalorian

Star Wars: The Book of Boba Fett takes place in the time of The Mandalorian, that is, after the events narrated in Return of the Jedi. The Galactic Empire has fallen and the New Republic has been established, but the imperial remnants are still present. In such a vast galaxy, with so many systems, not even the death of Emperor Darth Sidius completely destroys the regime that has ruled the universe for so long.

The series will begin broadcasting from December 29 on Disney +. The episodes will premiere weekly.