Home
Entertainment
Star Wars: the Mandalorian will explore Luke Skywalker’s recreation in a ‘making of’

Star Wars: the Mandalorian will explore Luke Skywalker’s recreation in a ‘making of’ 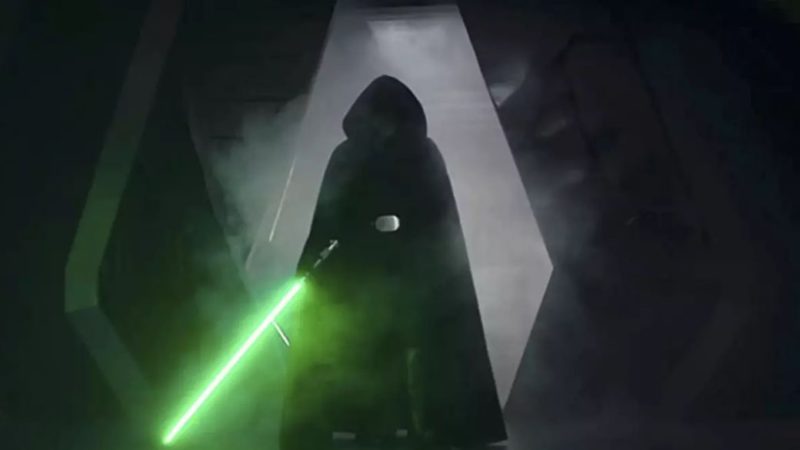 Luke Skywalker was one of the great surprises of the second season of Star Wars: The Mandalorian, the first live action series based on the saga created by George Lucas. The mythical character made an appearance in the final episode, The Rescue, and now Lucasfilm wants us to discover the secrets of this cameo. Disney Gallery: The Mandalorian will return with a special episode on August 25 on Disney +, which will focus your attention on the creative process of these scenes.

It is no longer just the fact that Anakin’s son brandished his green saber again, but the character who gave him voice was Mark Hamill himself, the actor who plays him from A New Hope. As this is a young version (from the time immediately after Return of the Jedi), it could only look young, a problem considering that Hamill is now almost 70 years old. Fortunately, the magic of technology now allows to capture rejuvenated versions of the characters thanks to CGI.

According to the press release, which collects ComicBook, Disney Gallery: The Mandalorian – Special Episode on the creation of the Season 2 Finale is “a look ‘behind the scenes’ at the creation of this award-winning chapter of The Mandalorian, which it focuses on the technology used to recreate Luke Skywalker. ” It was a collaborative process in which Mark Hamill helped to build an “authentic” version that would fit the reenactment. They also explore “The great pressure and responsibility” that filmmakers lived to bring back one of the most iconic characters in movie history.

The Mandalorian is renewed for a third season, though It won’t come until 2022. Instead, Lucasfilm prepares a spin-off for December, The Book of Boba Fett.