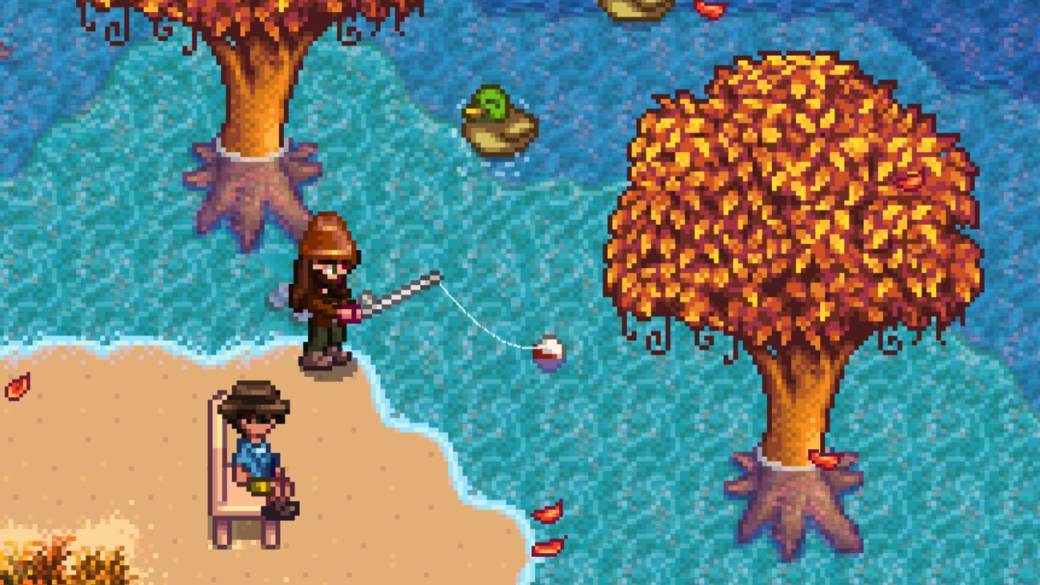 Stardew Valley has managed to overcome the barrier of 15 million units sold since its launch in 2016. Looking at all the platforms it is available on – PC, Xbox One, PlayStation 4, Nintendo Switch, iOS and Android – Eric Barone’s farm management and social relations work surpasses a new milestone; a true event for a video game made by one person.

The official press portal of the title has updated the total number of accumulated units sold to 15 million copies. The latest data dates back to January 23, 2020, when we learned that the 10 million units. In this way, this last year and a half Stardew Valley has sold another 5 million copies more on all platforms. Although we do not know the division by systems, in March 2018 we learned that only on Nintendo Switch had already exceeded one million units.

Concerned Ape is already working on his next video game

Stardew Valley Update 1.5 has been a breath of fresh air for the community; a kind of update with a multitude of news, wishes fulfilled and content that can last – without exaggeration – dozens of hours; hundreds if we start from scratch. A practically eternal title that, perhaps, does not have a 1.6 update.

Eric Barone himself has confirmed in a recent broadcast that he is focused on his next video game. Now the priorities begin to be different after five years of glory with this work. Regarding what is this new video game in which he works, we have no information, but “it is possible that he will announce it quite soon,” he acknowledges. “In some ways it is similar to Stardew Valley, but it is not a farm game, it is something different,” he added. Soon we will leave doubts.

Stardew Valley, developed by ConcernedApe and with the international edition of Chucklefish, is available on PC, PlayStation 4, Xbox One, Nintendo Switch, PlayStation Vita and iOS and Android devices.