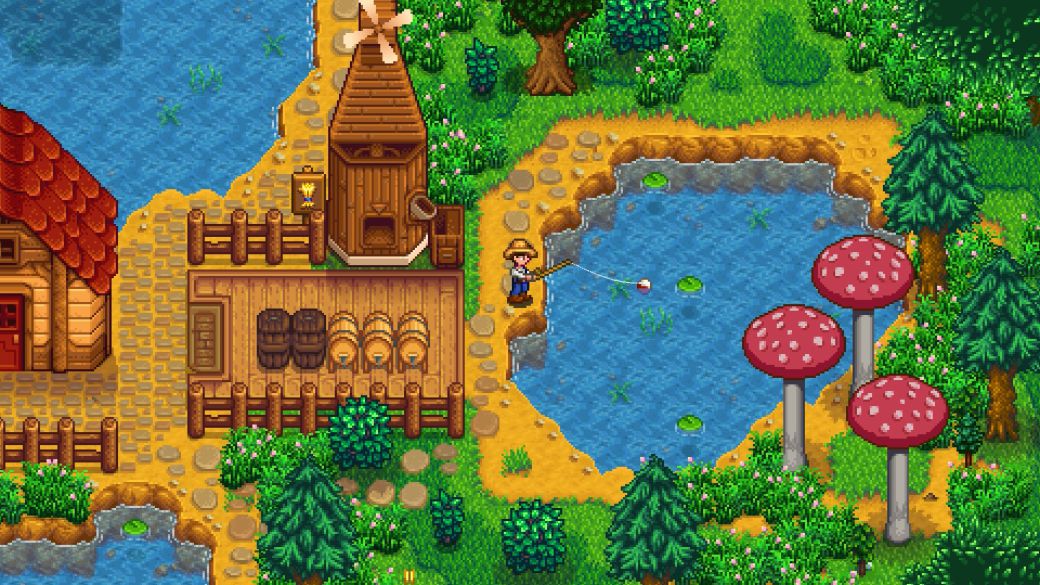 Stardew Valley update 1.5 may be the last, and we say ‘maybe’ because its own creator, Eric ‘Concerned Ape’ Barone, is not very clear on it. In a talk held at streaming Together with Zach ‘UnsurpassableZ’ Hartman, the developer has responded to the questions of the fans and has also brushed some lines on his future. According to his words, currently he’s focused on his next title, so we cannot guarantee that your farm game will introduce new features in the near future.

About the marriage between characters

One of the questions you have answered has to do with the possibility of marrying any NPC in the game. Concerned Ape has explained why it is difficult to implement this feature: “For someone to be a candidate for marriage I have to add a lot of dialogue and at least two more events, which take a lot of time. It may seem like it’s not a difficult thing, but it takes me a long time. There are a good number of other elements ”that hinder that process. “That is why I have not implemented more marriage possibilities, although I do not object to it. It would be funny”.

Barone has then revealed that he has two NPCs in mind that may fit this purpose, but has quickly clarified that it is not something that is in active development. “I’m not saying there is going to be another Stardew Valley update. I have no idea if it will happen right now. Right now I’m focused on my next game, so we’ll see ”.

And what is the mysterious video game at hand? He has not officially announced it yet, although he has referred to it on several occasions during question and answer time. “I may announce it pretty soon. What it is no one currently knows. What I am going to say is that it is another pixel art and top-down perspective game, similar to Stardew Valley. In some ways it is similar to Stardew Valley, but it is not a farm game, it is something different. “