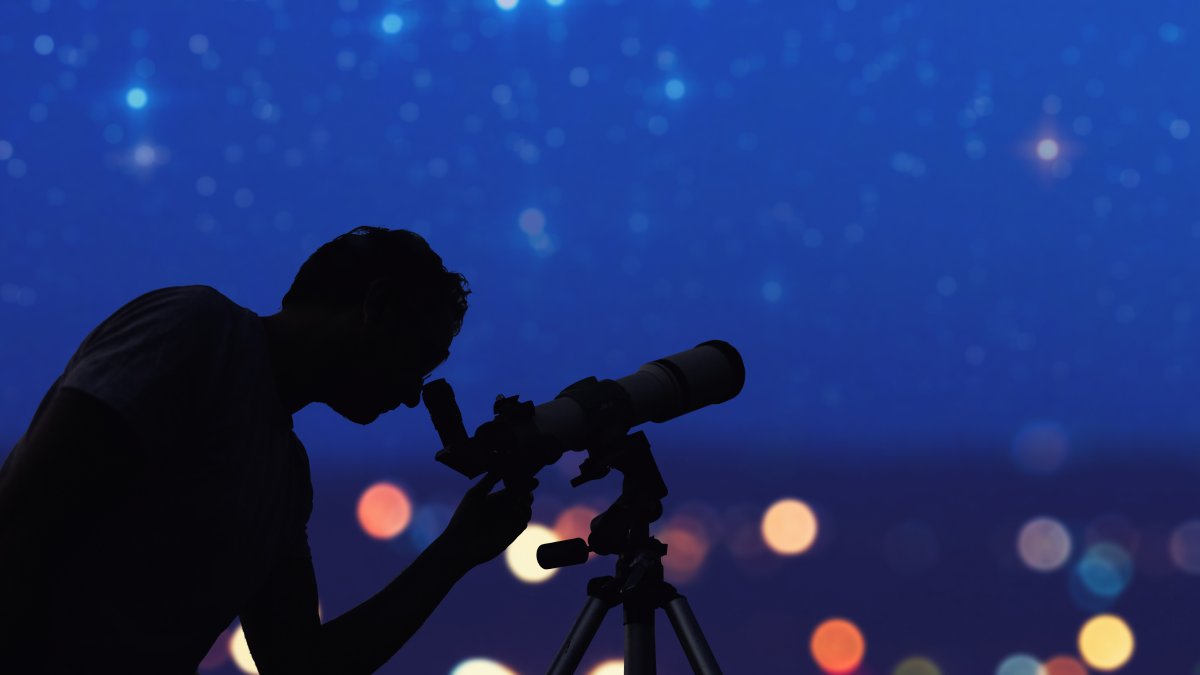 Starlink & Co .: Light pollution will also be worst in Central Europe in the future

When the planned mega-constellations with tens of thousands of satellites are in space, the resulting light pollution will be strongest at the 50th parallel (north and south). The satellites would be visible in the night sky all over the world, but to different extents. A research team from Canada calculated this using model calculations and observation data from SpaceX’s Starlink satellites.

While the 50th parallel in the southern hemisphere only crosses the sparsely populated south of Argentina and Chile overland, its northern counterpart leads across Germany, Central Europe, Central Asia and Canada. At certain times, hundreds of satellites will be visible in the sky at the same time – all night long.

Try out the effects in the sky for yourself

The team led by Samantha Lawler from the University of Regina took part in her modeling incorporate the predicted brightness and distribution of 65,000 satellites from four mega-constellations. This amount of spacecraft is planned in the projects of Starlink, OneWeb, Kuiper and Starnet / GW from China. The research team has calculated how the satellites will be seen from different parts of the world at different times of the year and night. In some cases, several percent of the light sources visible in the sky will be such satellites, with considerable consequences not only for scientific astronomy. Changing the altitudes at which the satellites orbit cannot solve the problem either. On its own website you can have a simple simulation of the satellites displayed in the sky.

With of scientific work, which was submitted for publication in the Astrophysical Journal, the team around Lawler is contributing to the growing warnings of a continued unregulated expansion of Starlink & Co. If thousands of satellites are actually launched in the next few years as announced, this will have “devastating consequences” for research astronomy and stargazing, she warns. While the proposed infrastructure has many potential benefits, it could make it difficult for humanity to observe the cosmos. She spoke to Science News about a crossroads. The expected change in the sky is comparable to the change between the fascination that one had 100 years ago, when one occasionally saw a car, and life on a busy motorway nowadays.

According to the simulation, not every region on earth will be equally affected by the light pollution of the satellite constellations for various reasons. Especially near the equator, satellites are mostly in the shadow of the earth at night, so they will not be visible. Further north (or south), hundreds of satellites remain above the human eye’s visibility limit, even around midnight. However, this could at least be minimized by higher orbits. This would have the most serious effects on observatories in Canada (and Central Europe). But even in Chile – where the European Southern Observatory is located – hundreds of satellites would sometimes be illuminated at the same time.

The work is also presented against the background of the ongoing expansion of the Starlink satellite network from SpaceX – and less quickly from OneWeb. The providers promise to bring fast Internet access to locations that have not yet been economically connected. More than 1700 satellites have already been launched for Starlink alone. For some time now there have been warnings from astronomy that the large number of artificial objects in the sky could limit research, sometimes extremely. This is not just about research in the optical spectrum, radio astronomers also fear for their observations. Changes made by SpaceX so far are of limited help. Lawler and her team are also warning that the large number of planned satellites will also significantly increase the risk of dangerous collisions.

The article includes an interactive graphic that is created and delivered by the Berlin service provider Datawrapper. For data protection at Datawrapper, see their Data protection. Personal or personally identifiable data from readers of the interactive chats are not collected.