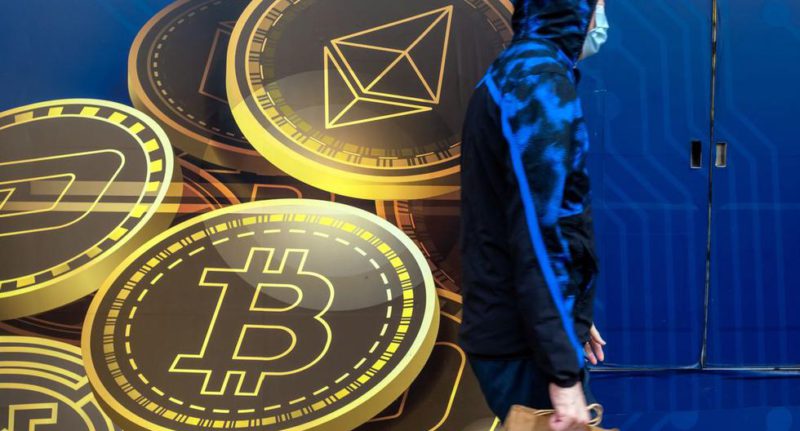 Have you ever wondered if it is possible to make money just by playing video games? You may be imagining uploading content to YouTube; However, recently, a new business model has been opened that allows gamers to generate virtual money that can then be exchanged for a deposit in your bank account or to store cryptocurrencies.

Basically, it works with an internal market in NFT games where a group of gamers is dedicated to extracting raw materials and building elements, which will later be bought by other players.

Let’s explain it in simple with an example of an online car racing game. Normally you would have to download the game and buy a car with a credit card to have better benefits and thus win more races.

In this new business model, you could decide what role to take. You may be interested in becoming a tire manufacturer and selling them to drivers. They would buy you with real money or cryptocurrencies.

Interestingly, the two most popular virtual PC stores have already taken an important step in the future of this new industry. Steam, for its part, has decided not to allow this content in its library.

Developer SpacePirate explains that they have lost the battle against Steam regarding the Age of Rust, NFT game being allowed. On the other hand, Epic Games has opened the door to these types of games.

“The Epic Games Store will welcome games that use blockchain technology proving that they comply with the legislation, detail their conditions and are properly classified in their age group. Although Epic does not use crypto in our games, we welcome innovation in technology and finance, “explained Tim Sweeney to the outlet. The Verge.