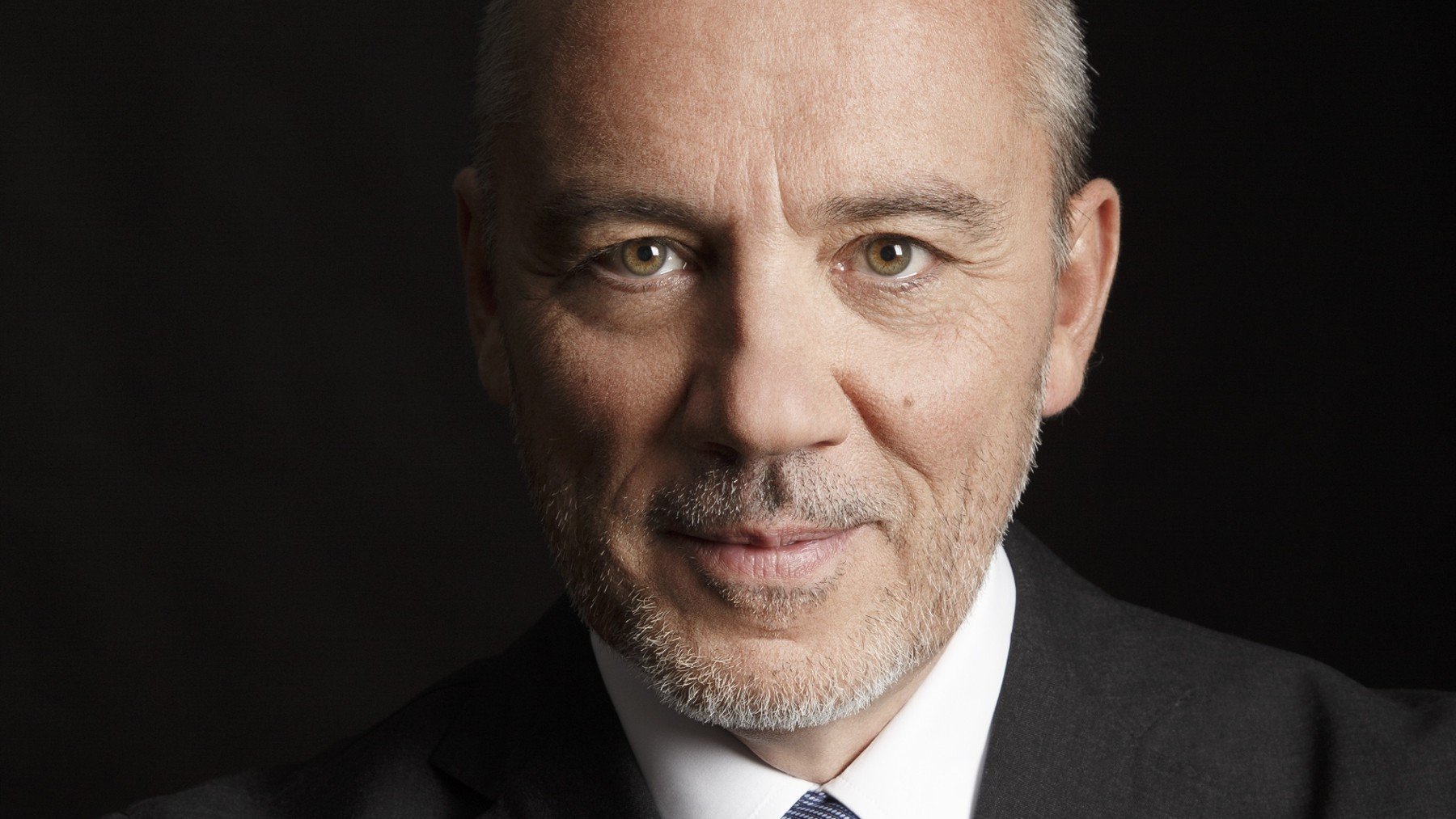 The board of directors of Orange has accepted the resignation of Stéphane Richard as president and CEO of the French operator, after the Paris Court of Appeal sentence the executive to a one-year prison sentence exempt from compliance and the payment of a fine of 50,000 euros for his participation in the multimillion-dollar scandal of the ‘Tapie case’.

Richard’s resignation will be effective once the new governance structure in the French operator and, at the latest, by January 31, 2022, the company indicated, adding that Stéphane Richard will continue in his position until that date.

The Orange Board of Directors thanked Richard for his commitment to leading the company over the past 11 years, highlighting his contribution to the transformation of Orange into a multi-service operator. leader in Europe and Africa.

«To all of my beloved Orange team, who have shown me their support and affection today, I want to express my deepest gratitude, and the pride that I have felt throughout these eleven years as their captain, on good and bad days “Richard said in a message posted on his social networks.

Stéphane Richard was sentenced to one year in prison exempt from compliance and a fine of 50,000 euros for his participation in the so-called ‘Tapie case’, for which the then French Minister of Finance and now president of the European Central Bank (ECB) was also sentenced. ), Christine Lagarde.

According to the verdict, released to the French press and reported in the newspaper The world, the appeals court in charge of the case has overturned a judgment of a lower court that had acquitted the businessman. The sentence of one year in prison has been suspended, so the manager will not step on jail.

In a statement also released to the French media, the CEO of Orange has argued that the accusations of complicity in the embezzlement of public money “Are unfounded and not based on any evidence”. In addition, he announced that he will appeal this new verdict.

The French State is the main shareholder of Orange, with a 22.95% stake among the shares held by the State Participation Agency (equivalent to the Spanish SEPI) and BpiFrance (equivalent to the ICO), which accumulate 13.39% and 9.56%, respectively.

Richard’s conviction refers to the executive’s involvement in what is known as the ‘Tapie case’. The case dates back to 1993, when businessman Bernard Tapie sold Adidas to the semi-public bank Credit Lyonnais in order to join the Executive then led by François Mitterrand as a minister.

In 2008, the former minister Lagarde promoted an arbitration court that settled with the payment of a compensation of 404 million euros to the businessman. Later, Lagarde, already in her position as managing director of the International Monetary Fund (IMF), was convicted of negligence for her performance in this case and Tapie was ordered to return the funds.