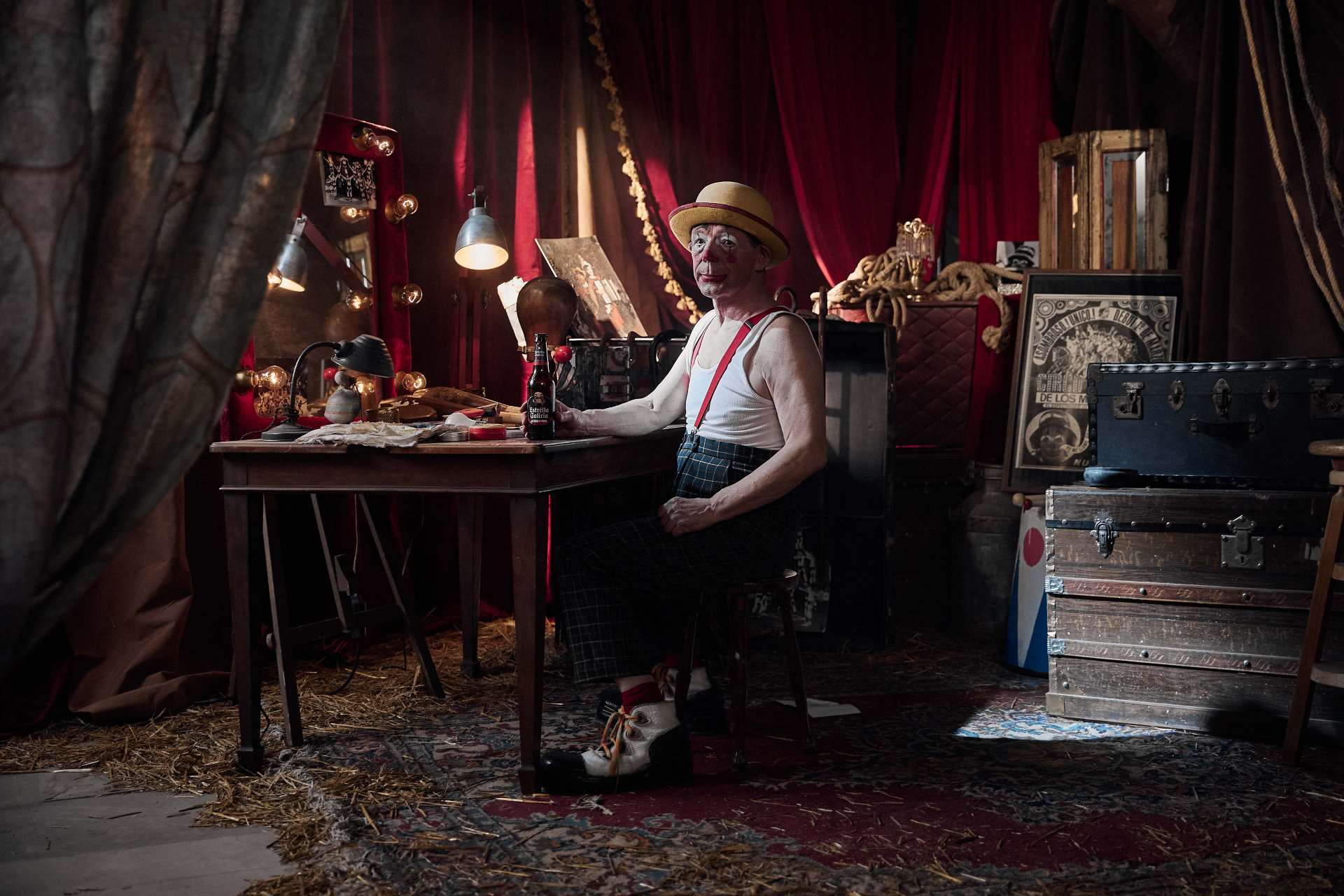 ‘Stories of resistance’, this is the axis of the last Estrella Galicia campaign

Five years after the start of The Money Heist and, coinciding with the fifth and final season, Estrella Galicia presents its new positioning campaign inspired by the popular Netflix series under the slogan “The story ends, the Resistance continues.”

On this occasion, the brand wanted to transfer the protagonism to real people, to the true stories of resistance of anonymous citizens from different areas and places in our country, those who keep the spirit of resistance alive.

Pedro Alonso, who plays Berlin in popular fiction, will be the voice of this campaign that will narrate the daily and totally real heroics of different protagonists, such as the Bar Chaflán de A Coruña, the family business Capas Seseña, the comedian Pancracio from the Circo de los Muchachos or the artist Baiuca. All these documentary pieces, which will detail the history of each of the protagonists, will be available here.

Santiago Miguélez, Estrella Galicia’s Iberia Marketing Director points out that “our brand purpose of fighting against the standardization of beer, always trying to be the most loved beer and not the best-selling, is aligned with the spirit of La Resistencia de La Paper House. That is why we wanted to value real stories of resistance in this new campaign, with values ​​that reflect this spirit and are summarized in the phrase “History ends, resistance continues”.

Given the expansion of Estrella Galicia to new markets, the brand has wanted to extend the resistance movement beyond our borders and will launch pieces from this campaign in 20 strategic markets in Europe and America. In this way, the message will reach consumers in countries as diverse as the United States, Costa Rica, the Dominican Republic, Ecuador, Uruguay, Brazil, Italy, Germany or the United Kingdom, among others. It is the first time that the Galician brewery has launched such an ambitious campaign in its international scope.

But Estrella Galicia goes further and has looked for real stories of resistance in countries like Brazil, Uruguay, Portugal and Italy, so that the campaign will reach those markets with tailored content, close to local consumers.

The campaign is announced today, October 27, and in the coming months it will be deployed in all kinds of media, from radio, online and TV, to press and abroad.