Home
Entertainment
Stranger of Paradise: FF Origin will have 72-hour early access if you reserve it

Stranger of Paradise: FF Origin will have 72-hour early access if you reserve it 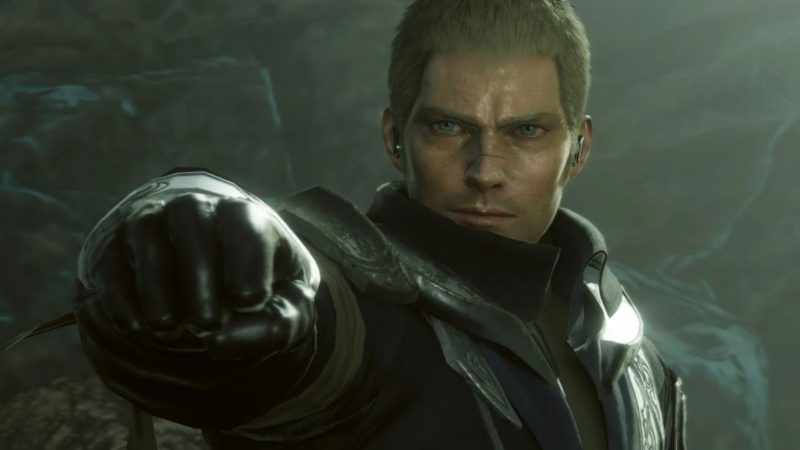 The story of the Squaresoft classic will be told in an alternate story in Stranger of Paradise: Final Fantasy Origin, a video game developed by Team Ninja in collaboration with Square Enix. During the Tokyo Game Show 2021, the Japanese company revealed not only the launch date, but also a second demo and other additional news. With the help of the PlayStation Store, the digital editions, the season pass and more have been revealed.

At the moment, Sony’s digital store lists one Standard Edition, which will be priced at 69.99 euros. Includes the game, Wild Heart and Shining Shield items, an original PS4 theme, and the Rebellion sword. On the other hand, all players who reserve it will have the opportunity to access the game in advance, 72 hours before.

The Deluxe Edition, which can be booked now for 99.99 euros, comes with everything mentioned in the previous paragraph, but also adds a mini digital soundtrack and a digital art book. In addition, it incorporates the season pass, which includes three additional missions: Trials of the Dragon King, Wanderer of the Rift and Different Future.

The second demo, available for a limited time

After it was announced at the Square Enix conference at E3 2021, Square Enix offered a first demo, still very early. Only a couple of months have passed, enough time for the launch of a second trial version, which can now be downloaded (until October 10). All the content of the initial demo is available, although we found new zones and multiplayer function. The developers are gathering the opinions of the players, so at the end of the game ask to fill out a survey.