Stranger of Paradise: Final Fantasy Origin will have a story "shocking" Y "emotional" 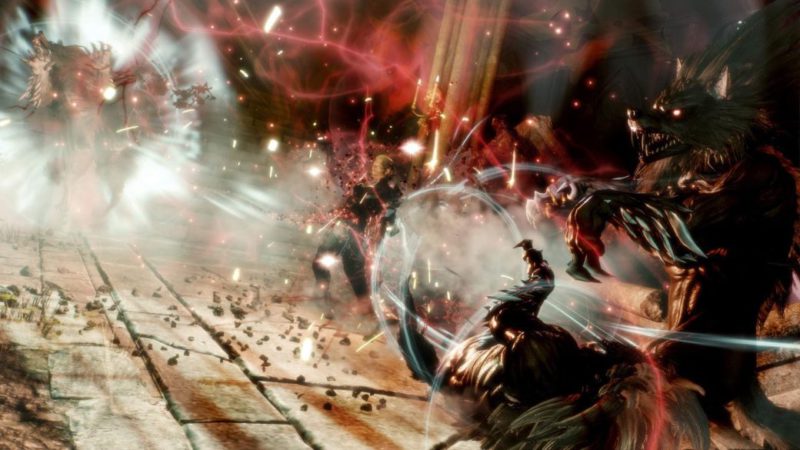 At the end of the Square Enix conference at E3 2021, the Japanese company unveiled a game that had already been leaked, but had not yet been officially presented. Stranger of Paradise: Final Fantasy Origin is a spin-off what drinks from the souls formula to offer gameplay full of action and dangers. And what about the story? Jin Fujiwara, its producer, has described it as “shocking.”

This was revealed in an interview with the Japanese magazine Weekly Famitsu, where he acknowledged that the script is rarely touched in the free trial. “However, once it is cleared, it is a story with a lot of impact that will hit you emotionally”. The creative asks the players to wait for new information soon.

Tetsuya Nomura serves as executive producer and character designer; he is also the creator of the idea. “In the full game there will be even more characters. It will be much broader and I think the story will be quite competent ”. And he adds: “It may be somewhat confusing to see characters that come out of nowhere, it is completely different from everything you expected, but I hope you take a look at the information that is to come.”

Stranger of Paradise: Final Fantasy Origin is produced by Square Enix, but developed by Team Ninja. The creators of Ninja Gaiden y Nioh 2 have previously collaborated with the Japanese company, as they also worked on Dissidia Final Fantasy NT, the most recent fighting game in the series.

PlayStation 5 users can download the demo via PlayStation Store. It is available from the day of the conference, although Square Enix had to face an error that prevented the application from launching, so they were forced to update it so that players could access it. In addition to Sony’s next-generation machine, the final game will also arrive in 2022 on PS4, Xbox One, Xbox Series X, Xbox Series S and PC.