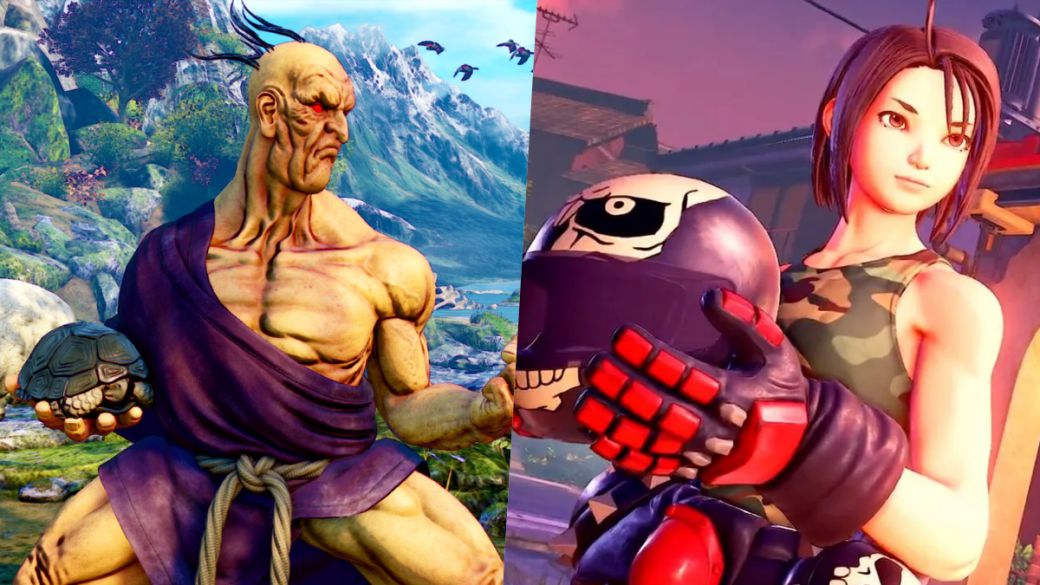 Street Fighter 5 will present its summer news in a streaming

The fight does not end in Street Fighter 5: Champion Edition, a video game that originally came out in 2016, but has been renewed with multiple downloadable content. In addition to characters and settings, it has added new features and modes. It is true that it began its limping career, although the production knew how to rebuild itself thanks to the work of Capcom. Now, the fifth season is still underway, so there is still more news to come. During an hour of streaming, the Japanese will show us everything we need to know about Oro and Akira, the last two fighters of this season.

When? If nothing changes on the schedule, Capcom plans to broadcast the streaming on August 3. While Oro has already been shown in videos, Akira Kazamafrom Rival Schools has yet to reveal all its secrets. Below we present the schedule in which it will be held in streaming. It should be noted that it will broadcast on the Twitch Gaming.

What time is Street Fighter 5 streaming?