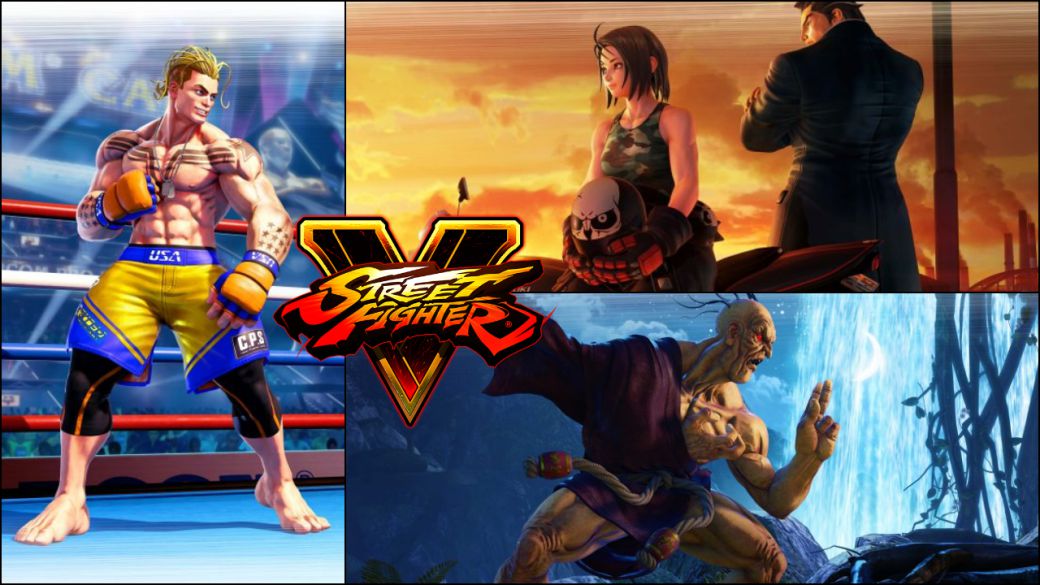 Street Fighter V | Oro and Akira Kazama and they already have a date; announced a new fighter

Capcom has shown what Season V of Street Fighter V: Champion Edition will be like, whose launch is scheduled for this next August 16th. The final season of the game will feature characters like Oro Y Akira Kazama, both contemplated for that same date; Likewise, the Japanese firm has shown a new original character for the veteran fighting license, Luke, which will hit the game this November.

The so-called Summer Update 2021 of Street Fighter V makes it clear from the beginning that we are nearing the end of the coverage that has been offered to the game over all these years; which has resulted in more than 5.5 million copies sold; one of the most successful episodes in the history of the saga.

Takayuki Nakayama and Shuhei Matsumoto, director and producer, respectively, have confirmed that the return of Oro (from Street Fighter III) will be produced this August 16 with a combat style very similar to the one we remember from yesteryear. It will have its own V-System, mechanics that have been inherited from its original appearance and some new aspects that will give your moveset a fresher and more current touch.

Talking about Akira Kazama, debuted in the Rival Schools series, back in 1997. Daigo’s sister is now making her Street Fighter V debut with her own V-Trigger, which will apparently be very similar to the playstyle she used in her original appearances. Now you will have a wider range of movements, as well as special techniques. His debut will coincide with the new stage, Rival Riverside.

The previously confirmed Online Torunament Mode It will be free and will be available from August 16. It will not be paid content. It will allow us to create and participate in online tournaments with friends, Dojo members or any Street Fighter V player. More details will be given soon.

To end, Luke will be the new character to debut in the Street Fighter universe. We can start using it this November. It will be the fifth and final character of the fifth season of the game.