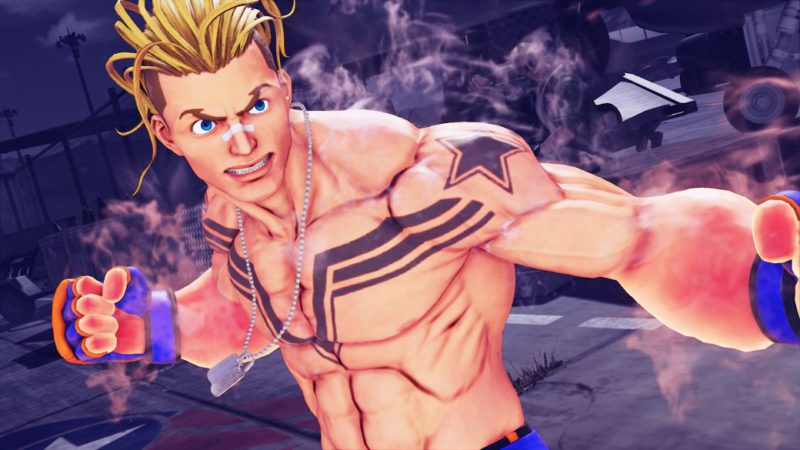 Street Fighter V, the fighting video game of Capcom that came to the market at the beginning of 2016 involved in a great controversy due to the lack of content and a deficient online infrastructure, welcomes Luke, the last character to join his, now yes, wide roster of characters. So much so, that Capcom has published a new gameplay trailer focused on a fighter who, according to those responsible, will have a lot to say in the next project of the saga, most likely, Streey Fighter VI.

Thus, Luke, the character that completes the roster of fighters of Street Fighter V: Champion Edition (the most complete edition of the game to date) and which is already available as part of the Season 5 of the title of fight through the Character Pass O Premium Pass of Season 5, in addition to the possibility of acquiring it in exchange for 100.000 Fight Money, can be seen in a new gameplay trailer in which he demonstrates his main combat techniques, mainly based on very fast, powerful blows.

And it is that beyond the overwhelming personality of this new character, cocky and arrogant, Luke demonstrates very good manners in combat thanks to a decidedly offensive and the pressure that is capable of exerting on the rival. So much so, that his V-Skill I is based on a powerful charged punch, while his Skill-II is based on another powerful blow that in this case is capable of breaking the opponent’s block, thus opening a window of attack in which to chain several combos.

According to Capcom, Luke will have a prominent role in the upcoming Street Fighter video game. While, Street Fighter V: Champion Edition will receive in March 2022 a new DLC of the Capcom Pro Tour 2022 along with a new balance of characters. With Luke, Street Fighter V complete a roster of 45 fighters, 36 stages and more than 230 fighter skins.