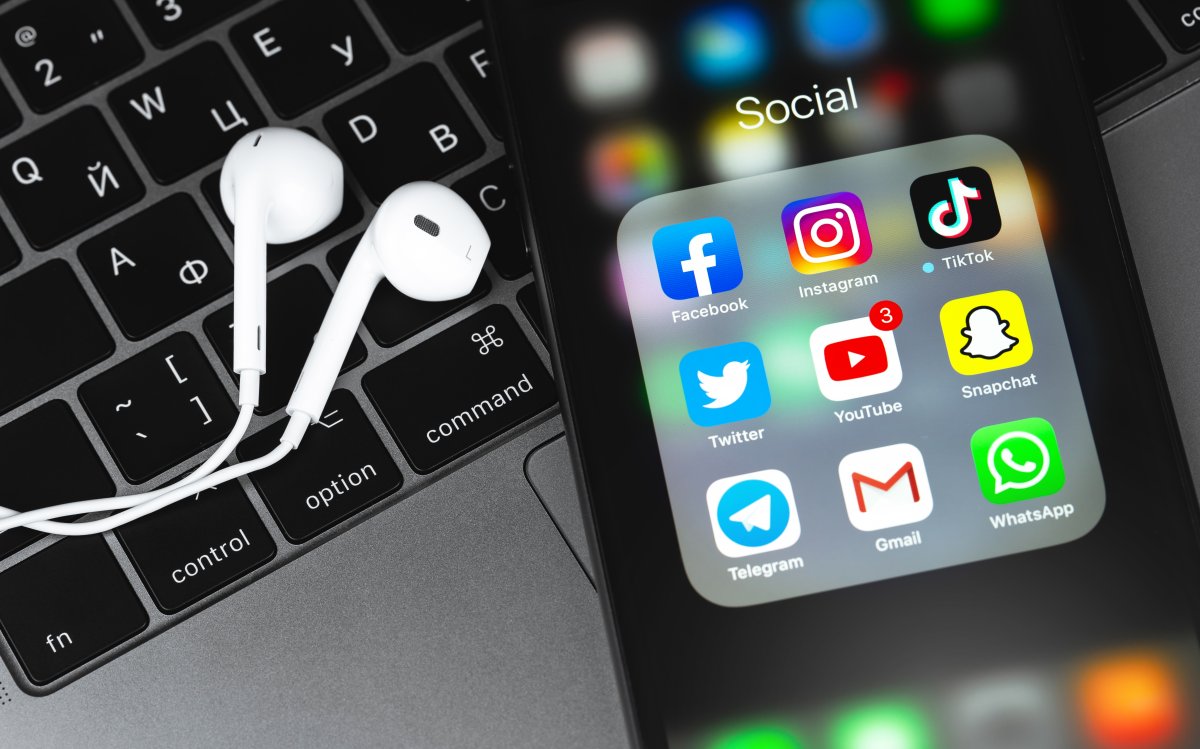 The Greens had already feared it at the beginning of the election campaign, and a study by the Institute for Strategic Dialogue has now corroborated it: In the first half of the year alone, the Greens Chancellor candidate Annalena Baerbock was associated with conspiracy myths up to ten times as often as her rival Olaf Scholz (SPD) and Armin Laschet (CDU). It was also referred to as a (green) “danger to Germany” up to 15 times more often. Unlike her colleagues, the party leader also had to contend with sexual degradation and gender-specific allegations of incompetence.

For the analysis between February and July, the researchers at the think tank on intercommunal conflicts, extremism and terrorism examined the 100 most-shared posts on the candidates on Facebook and Telegram channels, which they already assigned to the right-wing extremist and conspiratorial milieu. According to the results that have now been published, all three top politicians were targeted by digital attacks in the context of the upcoming federal election. Potentially illegal content such as threats, insults, defamation and homophobic or anti-Semitic agitation were distributed via Telegram in particular.

Misinformation or allusions to conspiracies

The candidates share the fate of having been denigrated in the context of the Covid-19 pandemic as part of the “The Great Reset” conspiracy. It is about the allegation that a global financial elite around the founder of the Davos World Economic Forum, Klaus Schwab, is driving a new world economic order in the shadow of the Corona crisis.

In the case of Baerbock, false information and allusions to this narrative can be found not only in the Telegram circles examined, but also among the most popular Facebook content about the Greens, sometimes with over 100,000 views. A dataset of the most shared posts about the respective politicians on the largest social network in Germany contained 18 posts about Baerbock misinformation or allusions to conspiracies. Only three such items refer to Scholz, none at all to Laschet.

This trend was confirmed on Telegram according to the study. In the relevant dataset analyzed, 43 posts contained false information about Baerbock or conspiracy-ideological narratives. 26 comparable articles concerned Laschet, 17 Scholz.

Reference to gender or gender allusion

A quarter of the posts in the Facebook data set also addressed Baerbock’s alleged incompetence, compared with six for Scholz and eleven for Laschet. In the Telegram archive, 17 articles about the Greens contained a reference to this topic, with the SPD front man there were three, with CDU candidates six. In some cases, Baerbock added sexist insults and images such as “little one” or “the wet dream of all male ‘Fridays for truancy’ sect disciples”.

Overall, almost a tenth of the articles examined contained a reference either to Baerbock’s gender or a general gender allusion. With Laschet and Scholz there were hardly any comparable statements.

The researchers admit that, given the relatively small number of messages and comments included, it can hardly be guaranteed “that this is a representative sample”. Nevertheless, the analysis offers “interesting insights into the online discourse on Facebook” about the candidates, since the examined contributions are “not a randomized sample”.

Risks of digital violence and disinformation

Digital violence and disinformation pose “significant risks to the integrity of our democracy, especially in the run-up to an election,” warn the authors. The gender-specific campaigns observed could ultimately lead to “the public receiving a distorted picture of those affected”. This phenomenon of the deliberate undermining of political candidates not only promotes misogynist discourses, but also influences the possibilities for setting political topics and thus the success of political campaigns.

Baerbock’s polls have fallen significantly after peaking in the spring. The candidate was also worried about omissions such as the late registration of additional remuneration from her party and inconsistencies in her published résumé. According to observers, the early reference to alleged nude pictures of the 40-year-olds on the Internet gave a foretaste of manipulation.