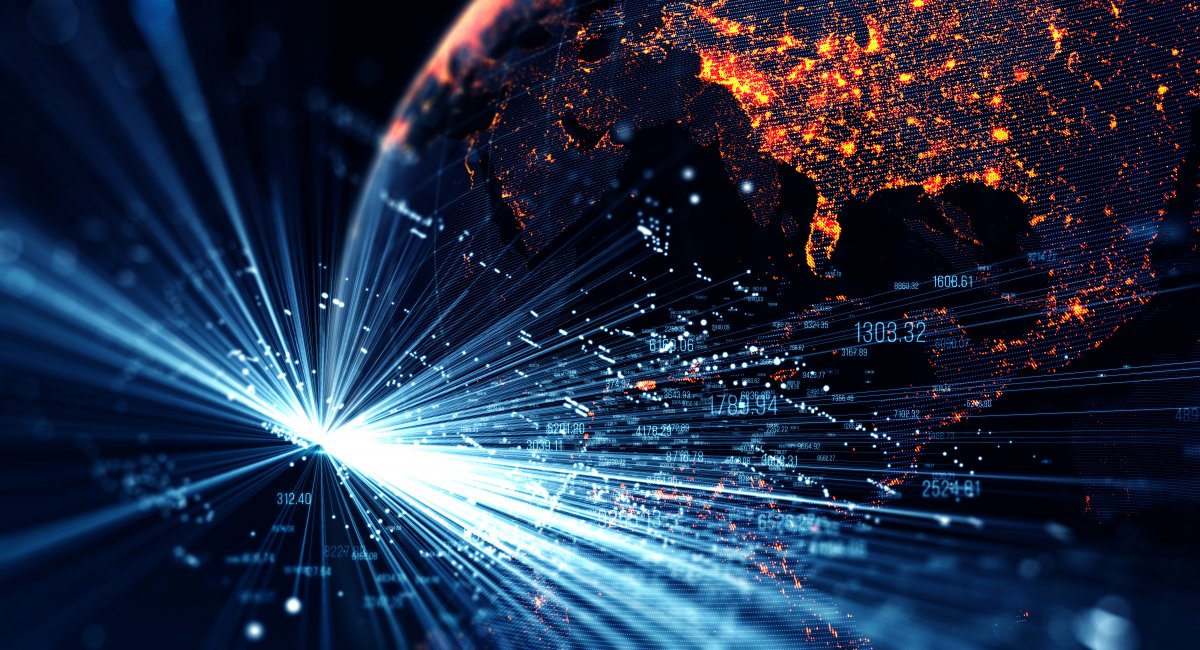 Study: Long stays in space can lead to brain damage

According to a study, long stays in space can cause damage to the brain of astronauts. The results of a blood test of space travelers indicated a slight but persistent brain injury and faster aging of the brain when returning to Earth, announced the Ludwig Maximilians University (LMU) in Munich.

A possible cause is a disturbed blood flow from the head in weightlessness, this can lead to an increase in pressure in the nerve water over time. The research team published the study in the trade journal Jama Neurology.

Core proteins for aging and injuries

Studies had previously indicated that longer journeys into space not only shrink muscles and bones in humans, but also affect their brains. According to the researchers, it has so far been unclear whether the processes are harmful. To find out, LMU physicians Peter zu Eulenburg and Alexander Choukér and colleagues in Sweden and Russia examined the blood of five Russian space travelers who had spent a good five and a half months in the international space station ISS.

The researchers demonstrated that several core proteins for aging and brain injuries increased significantly immediately after returning from space. This is especially true for the first week after returning.

In order to keep the risks for space travelers as low as possible during long-term missions such as a trip to Mars, “more comprehensive studies with preventive measures against the pressure increase in the head are absolutely necessary”, said LMU physician Peter zu Eulenburg.

The phenomenon that long stays in space lead to changes in the brain has long been known as Spaceflight Associated Neuro-Ocular Syndrome (Sans), said the director of the Institute for Aerospace Medicine at the German Aerospace Center, Jens Jordan . The study has not yet clarified whether the changes in the brain also lead to limitations in those affected: “A biomarker in the blood still says nothing about clinical complaints.”

The space agencies NASA and ESA are working on countermeasures, according to Jordan. Among other things, it is being investigated whether a centrifuge could help space travelers with artificial gravity. A study is also currently underway on the effectiveness of negative pressure in the lower half of the body to drain fluids. “This is one of the medical challenges facing space travel,” said Jordan.

The researchers had analyzed the astronauts’ blood before and immediately after the flight and one and three weeks later. Long-term studies and larger groups of test subjects are necessary to better understand the relationship between being in space and possible neurological damage, they write in the specialist journal.