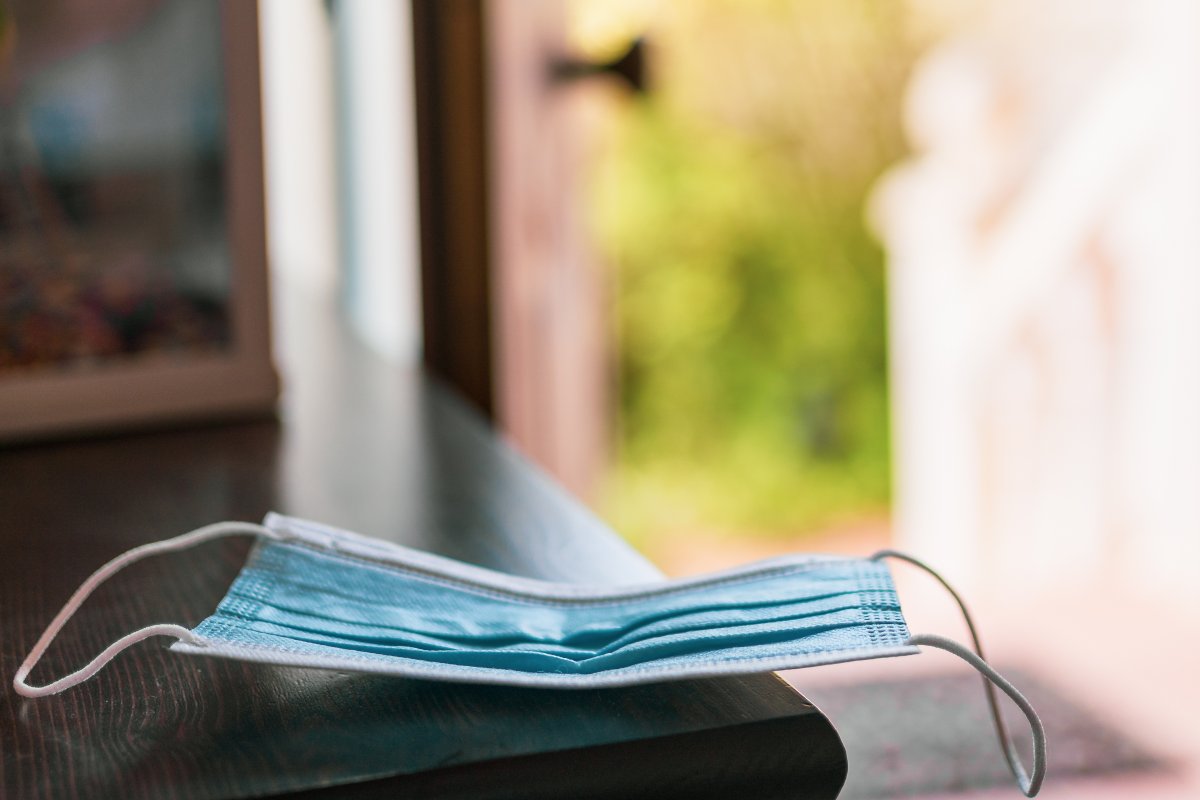 According to a new study, long-term cognitive effects after a Covid 19 disease appear to occur more frequently after more severe courses of the disease. One in the trade journal Jama A study published in the USA shows that former patients with a corona hospital stay were affected many times more often in some areas than people who were treated on an outpatient basis.

The study was created with data from 740 Covid-19 patients who were registered with the US hospital group Mount Sinai. 63 percent of the participants were women. Overall, the patients most often had problems memorizing or remembering something – this affected almost one in four people in the study. This was followed by problems with finding words or a generally slower speed in processing information. The study did not include any sick people without contact with medical staff.

The long-term cognitive effects of Covid-19 are part of a whole range of health ailments that former corona patients have to contend with. Over 200 symptoms are associated with it. There is a lot of overlap with illnesses that are difficult to grasp – for example with depression and psychosomatic illnesses. The transitions are fluid.