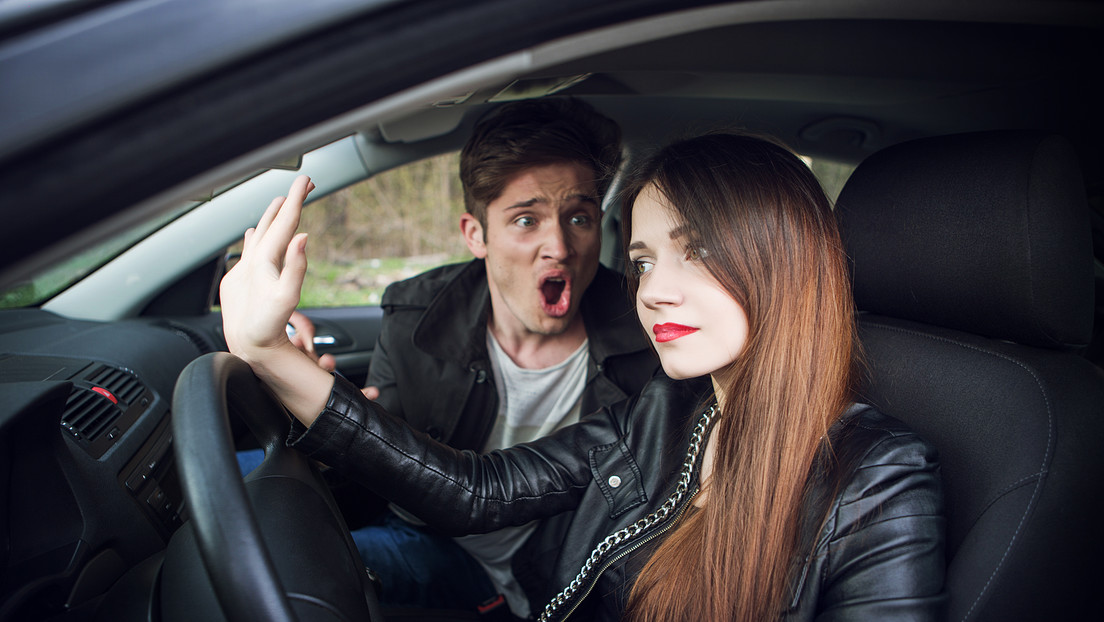 Study reveals whether women are more emotional than men

Researchers from the University of Michigan (USA) managed to disprove the stereotype that describes women as more emotional compared to men, according to a study published on October 22 in the scientific journal Scientific Reports.

The scientists analyzed the daily emotions – both positive and negative – of 142 men and women for a period of 75 days. In order to check the correlation between emotional state and hormones, women were divided into four groups according to the oral contraceptives they use, one of these groups being women who do not take them.

Since the analysis showed little difference between various groups of women and men, the emotions of the latter seem oscillate to the same extent as women’s. According to the researchers, “even if the difference exists, the effects will be small.”

“Nor have we found significant differences between the groups of women, which makes it clear that the Emotional ups and downs are due to many influences, not just hormones“, reveal scientists in a statement.

According to the researchers, the results obtained could change the perception of women in society, including the field of science.

“Women were historically excluded from participation in research in part due to the hypothesis that fluctuations in ovarian hormones lead to variations, particularly in emotions, that cannot be controlled for experimental purposes,” the specialists write. “Our study uniquely provides the psychological data showing that the justifications for excluding women early on […] they were wrong“said Adriene Beltz, lead author of the study.