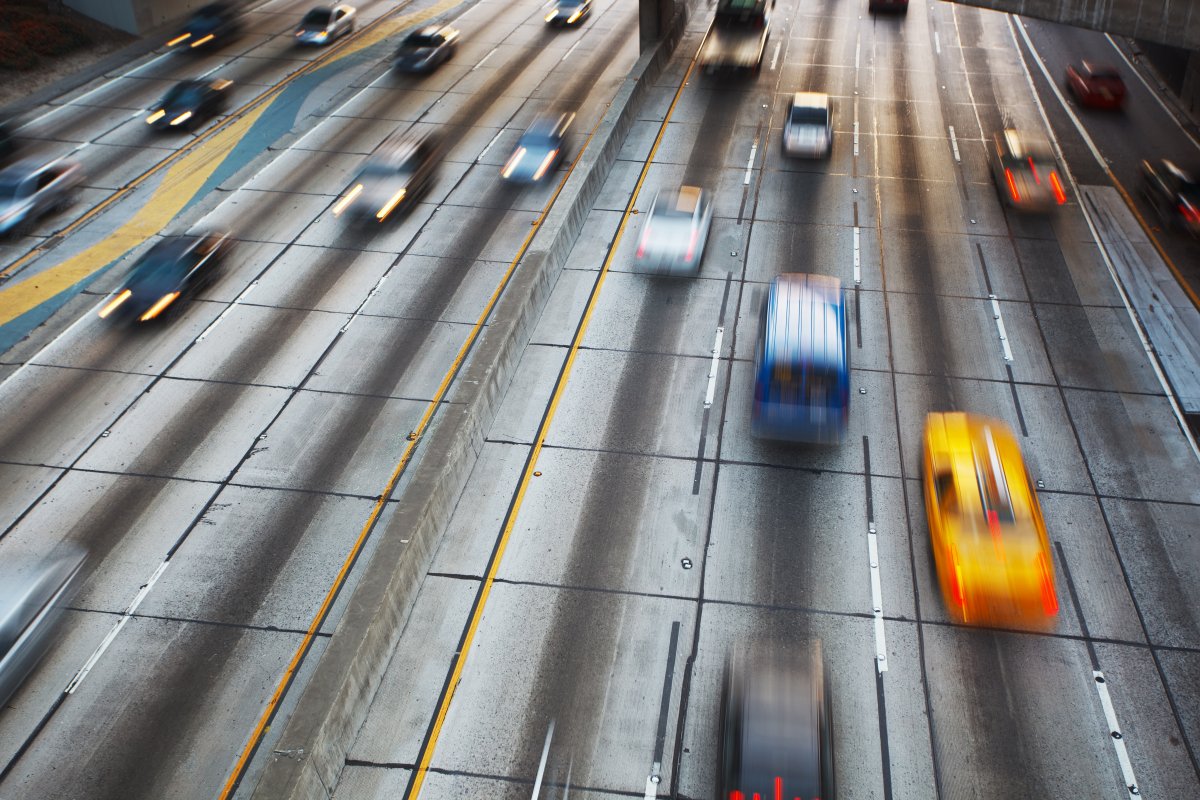 Study: Road traffic only covers 36 percent of the cost needs

There is little truth to the often heard claim that motorists and road hauliers pay high taxes and the expenses are not returned to them to the same extent. This is the result of Christian Böttger, Professor of Transport at the Berlin University of Technology and Economics (HTW), in a study published on Monday on the costs of transport in comparison, which the European Railways Network (NEE) commissioned.

The public sector spends around 70 billion euros on road traffic every year. That is around 10 billion euros more than in 2017, when Böttger already carried out an initial relevant analysis for the NEE. Broken down, 38 billion euros are currently attributable to the construction and maintenance of roads, 14 billion euros to the traffic police and 18 billion euros to accident costs, which are borne by the public welfare funds.

In contrast, according to the study, road traffic generates annual income of around 50 billion euros from taxes and duties. By law, only half of this is earmarked via the mineral oil tax, which corresponds to around 25 billion euros. According to Böttger, the system with traffic routes for cars, trucks & Co. and associated facilities such as petrol stations, parking lots, multi-storey car parks and breakdown assistance only covers around 36 percent of its cost needs and is consequently subsidized to a considerable extent by the public sector.

Rail transport is also by no means cost-effective, but here the financial structures are at least clearer, according to the explorativen Studiewhich initially only gives an overview of the field. As expected, the rail system generates only a small amount of income with an annual income of one billion euros. Construction and maintenance of the infrastructure as well as transport services in regional traffic would be heavily subsidized with 6 billion euros for new construction and replacement investments and 10 billion for “regionalization funds”.

The scientist writes that the costs of air traffic can hardly be quantified. What is certain is that numerous levies that are levied on road and rail did not apply. It is estimated that every person who flies is subsidized with a double-digit amount.

According to the analysis, the federal government provides funds of around 2 billion euros annually for the construction and maintenance of inland waterways. In addition, there were costs of around 900 million euros for the Federal Waterways and Shipping Administration. In principle, users of the waterways would not have to pay any taxes. The exception was the fees for the Kiel Canal, which would add up to around 100 million euros per year.

Effects of the tax burden

The researcher also works out the effects of the different tax burden between rail and road: According to him, the latter enjoys far-reaching privileges that are not linked to climate friendliness. These included the reduced diesel tax, the continued low CO2– Pricing and subsidies for the renewal of the truck fleets. In contrast, the railways, which are largely electrically operated, have to pay many taxes at the same time, such as the electricity tax, the EEG surcharge, emission certificates and the energy tax.

Böttger calls for the financing of all modes of transport to be made more transparent in order to be able to make future financing decisions based on clear criteria of competitive considerations. As a matter of principle, everyone should bear their own costs, and subsidies should only be paid for well-founded exceptions. These should primarily extend to environmentally friendly modes of transport and be geared towards achieving transport and social policy goals.

“The results contradict all promises of the governing parties to want to upgrade the railroad in the future”, criticizes the NEE board chairman Ludolf Kerkeling. “The money is urgently lacking in the environmentally friendly mode of transport railways”. The climate advantage of the railways must finally be reflected in the price so that more traffic can be shifted from the road.

Federal Transport Minister Andreas Scheuer said that in 2022, for the first time, more money would be spent on rail infrastructure than on road, Kerkeling knows. In doing so, the CSU politician neglects numerous costs itemized in the study. The switch to electric cars and the government’s plans for trucks with alternative drives also devoured huge sums of money.

According to the NEE, the fact that some types of transport have less transparent income and expenditure than others is primarily due to the many different funding pots. Compared to the road, the railways are largely financed by the federal government and these expenses are itemized in its budget. The road is also promoted to a much greater extent by municipalities and states, which there is no systematic overview of. There was also little information on the road network beyond the highways. Since 2012 there has been no official information about the costs of building, maintaining and operating district and municipal roads.