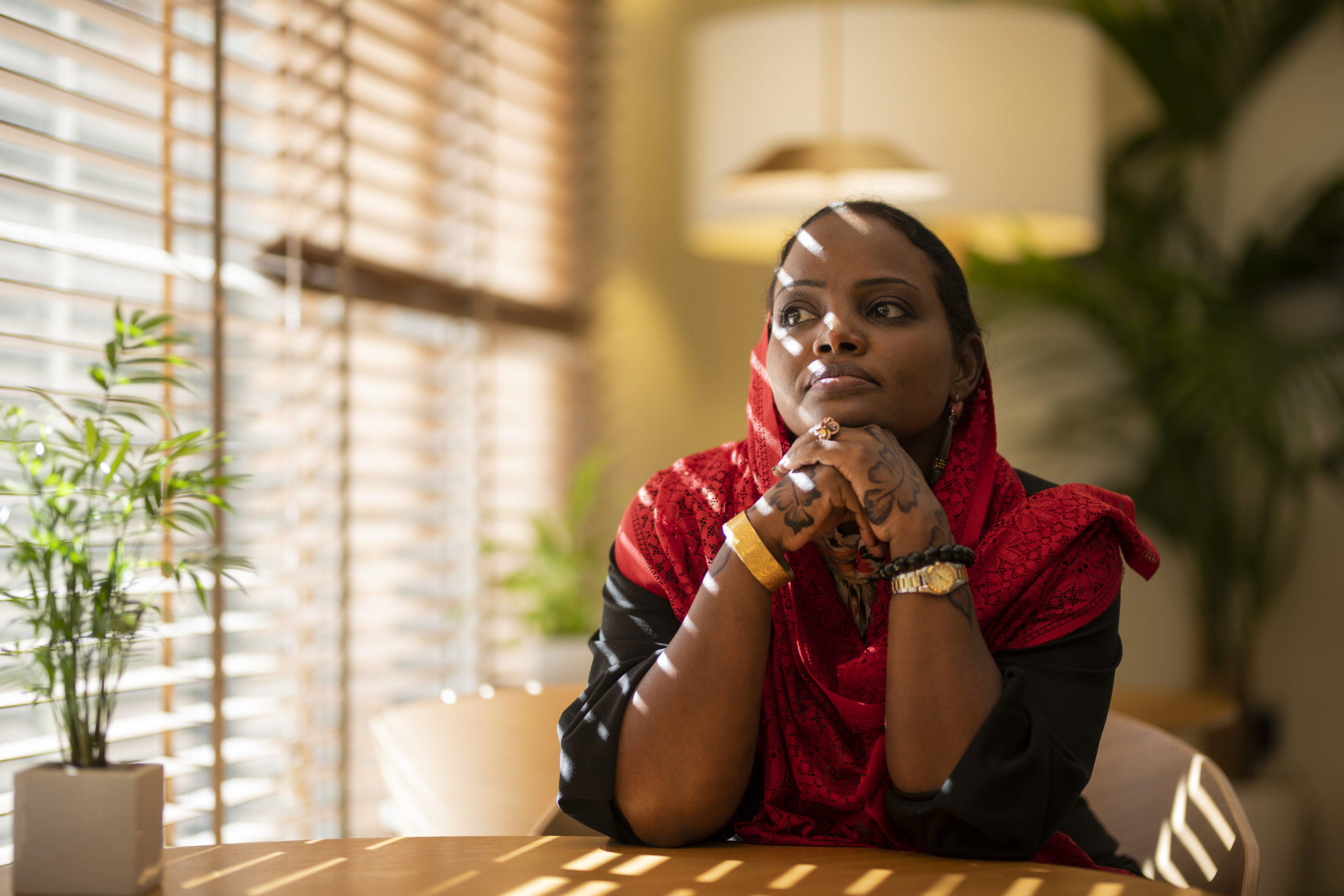 Sudan: Salaima Ishap El-Khalifa: “There will be more deaths. The protesters will not go home ”| International

Salaima Ishap El-Khalifa (Jeddah, Saudi Arabia, 46 years old) was in a hotel in Madrid when he learned that in Sudan, his adopted country, the military had carried out a coup. Shariff, who has lived in that African nation since she was 12, feels Sudanese despite being born in Saudi Arabia. Until now, she was the director of the unit against gender violence of the transitional government headed by Abdalla Hamdok, detained since Monday. Shariff, who traveled to Madrid to participate in a meeting of women leaders organized by the Women for Africa Foundation, calmly admits that she does not know what will happen to her. Two years ago it celebrated the fall of the regime of dictator Omar Al Bashir. Now he is witnessing with uncertainty the truncated path of the Sudanese towards democracy.

Question. What do you know about the current situation in Sudan?

Answer. I have already spoken with my family and my children. The schools are closed. That’s good, because these people [por los militares que han protagonizado el golpe] it is capable of harming children. They are hurting women in the streets, beating them. They do not care. That is what is happening in my country now. The latest news I have is that there are about 140 people injured by the shooting and seven dead. The number will continue to rise because the protesters will not return home from the streets. There will be more.

P. He arrived in Madrid on Sunday and the coup broke out on Monday. How did you find out what was happening?

R. Everything happened in the early morning and communications were not working well. I saw what was happening in the media and some devastating videos on social media. I didn’t sleep all night, because I didn’t have enough news. I saw that many people in the resistance community had been arrested or were victims of shootings.

P. She works with the Transitional Government in the protection of women. What do you think will happen to your work now?

R. The situation is very tense. I could be arrested back in my country or fired from my office, but I am not resigning. I am responsible for many things and my superiors have been arrested or disappeared. I was appointed to my position directly by the prime minister and he is kidnapped and nobody knows where he is.

P. In this situation, where is the fight against violence against women now?

R. I have no idea. Sexual violence is not on the priority agenda. We have achieved a lot. We had launched the first national law on gender violence in the history of the country, which was already being studied at the Ministry of Justice pending its approval. But now there is neither the Ministry of Justice nor any justice. My work is based on human rights. If these are raped, women are in much more danger. Whenever there is a lack of political agreement, women end up paying for it. If there are violations, dictatorships, if the security forces take power, if they push for arbitrary laws and arrest people, women end up suffering violence.

P. In less than two weeks he will be back in Sudan. What do you expect from the future?

R. I do not know. I just know that I’ll be back to resist. We are proud and strong. We are going to confront this illegal government. This will not be my government. I am 46 years old and I don’t have to live the rest of my life escaping from these people.