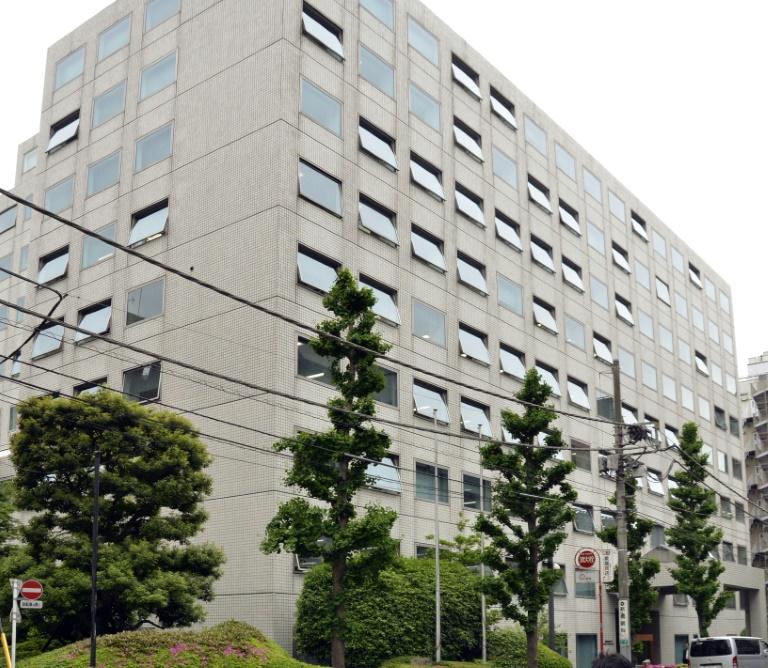 Japan’s Sumitomo denied on Sunday the announcement of the sale of its shares in San Cristóbal, the largest silver mine in Bolivia, to a consortium of local businessmen.

“We want to assure all our stakeholders that Minera San Cristóbal (MSC) has not been sold and remains 100% under the control of Sumitomo Corporation,” says an internal statement accessed by the AFP.

The brief bulletin, signed by Takashi Onda and Dave Assels, president and CEO of Sumitomo, was released shortly after two Bolivian businessmen announced in the morning the acquisition of the shares of the company located in the southern department of Potosí.

The announcement was “a complete surprise to Sumitomo and MSC management,” Onda and Assels said in the statement. “We did not participate, we were not consulted and we do not endorse the messages shared with the public in that presentation.”

During the morning press conference, Fernando Barbery, an agroindustrial from the Unagro Group, acted as spokesman for a group of 1,500 businessmen, mostly from Potosí and Santa Cruz, along with mining businessman Orlando Careaga.

“For Potosí it means the extension of the useful life of this company, the largest in the world in mining. Extend from 2024, which is the current horizon that this company has, until the year 2050,” said Barbery.

“There are documents and confidentiality agreements that we cannot fail to respect,” he added, avoiding giving further details about the transaction.

Barbery assured that all the social and labor commitments acquired by Sumitomo since 2008, when it took over ownership of the mine, will be respected.

“We are going to be faithful and respectful with the agreements and conventions with the communities, with the union, the institutions, with the CSR commitments assumed by the company. They are part of the agreements that are being negotiated in the final phase with the current owners “he added.