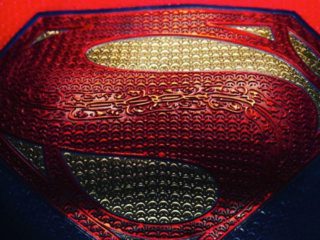 Andy Muschietti, the director of The Flash, shared with fans the visual of the Supergirl costume, which will be played by Sasha Calle in the upcoming DCEU movie.

Andy Muschietti did not make a statement on his post. For this reason, no detailed information has emerged about Supergirl, played by Sasha Calle.

Sasha Calle will portray the role of Supergirl, Announced via a video chat between Calle and Muschietti and Supergirl, it was announced that more than 400 actresses auditioned.