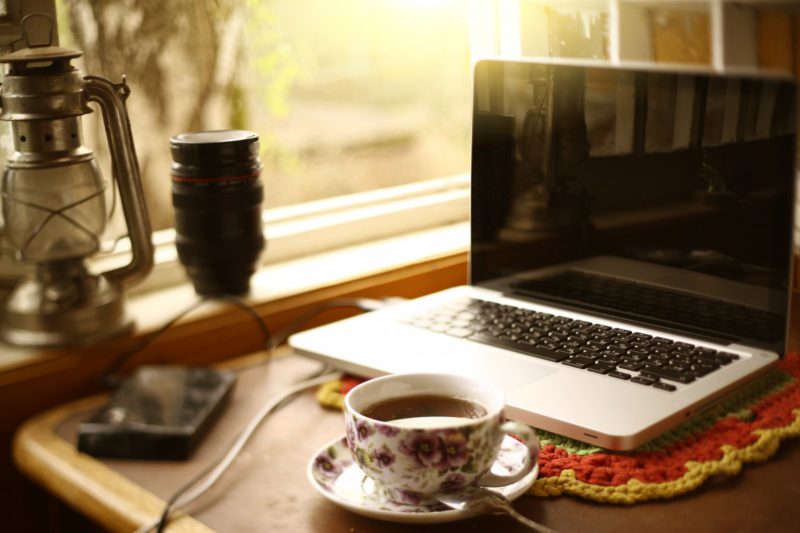 Executives from companies in Germany are skeptical about the work of their employees in the home office in an international comparison. This is the result of a representative Yougov survey commissioned by Linkedin among 2000 executives from eleven countries. According to this, a good third of managers (37 percent) in Germany fear negative consequences for their company if they allow employees to work flexibly. In an international comparison, only respondents in Ireland were even more concerned on this point (40 percent). In Italy it is only 20 percent, the overall average is 30 percent.

The skeptics among German managers fear above all that the employees in the home office will not go about their work – instead, for example, take care of children or housework or simply stroll. 38 percent of respondents expressed concern that the job would not be done. Only in the Netherlands was this value just as high; managers in Italy and Brazil (17 percent each), Great Britain (21 percent) and France (22 percent) have significantly fewer concerns.

When it comes to their own role, managers have fewer reservations. Most of the respondents (71 percent) consider themselves able to manage a spatially distributed workforce.

Advantages outweigh the advantages, but collaboration is more difficult

At the same time, they admit possible challenges: For example, they fear that cooperation within the teams will become more difficult. In addition, they can imagine that employees who work in the home office feel disadvantaged in terms of promotions or in their career development. More than two thirds (70 percent) want to see their employees in the office between three and five days a week in the future. Only in the Netherlands is this value even higher at 82 percent.

Despite all the concerns, more than four fifths of the managers surveyed in Germany (84 percent) see the benefits of working from home. For example, you can hire applicants who need flexibility due to family obligations or who do not live in the immediate vicinity.

Working from home has increased significantly worldwide due to the coronavirus epidemic. In Germany, employers have recently been required to allow home office work again, as long as operational processes are not disrupted. The resulting increased requirements for hardware equipment and Internet connections, for example, have given digitization a boost in the private sphere, but also exposed deficits (such as the lack of broadband connections).

In principle, the home office meets the need of employees to better balance working hours with domestic needs (sick child, craftsman, etc.). However, working from home also makes communication between employees and within the team more difficult. A study commissioned by Microsoft has confirmed this: Working from home isolates the individual, asynchronous communication often reduces the exchange of information and, according to the study, could be at the expense of productivity and ingenuity. Such a drastic step by employers to monitor as the short-term threatened home visits to the US company Mattel remain isolated cases.

Yougov conducted a survey of 2050 executives from companies with at least 1,000 employees and annual sales of at least 250 million US dollars between August 4 and September 1, 2021. It took place in eleven countries: Brazil, Germany, France, Ireland, Italy, Mexico, the Netherlands, Spain, the United Kingdom, the USA and the United Arab Emirates. In Germany, 253 executives took part.