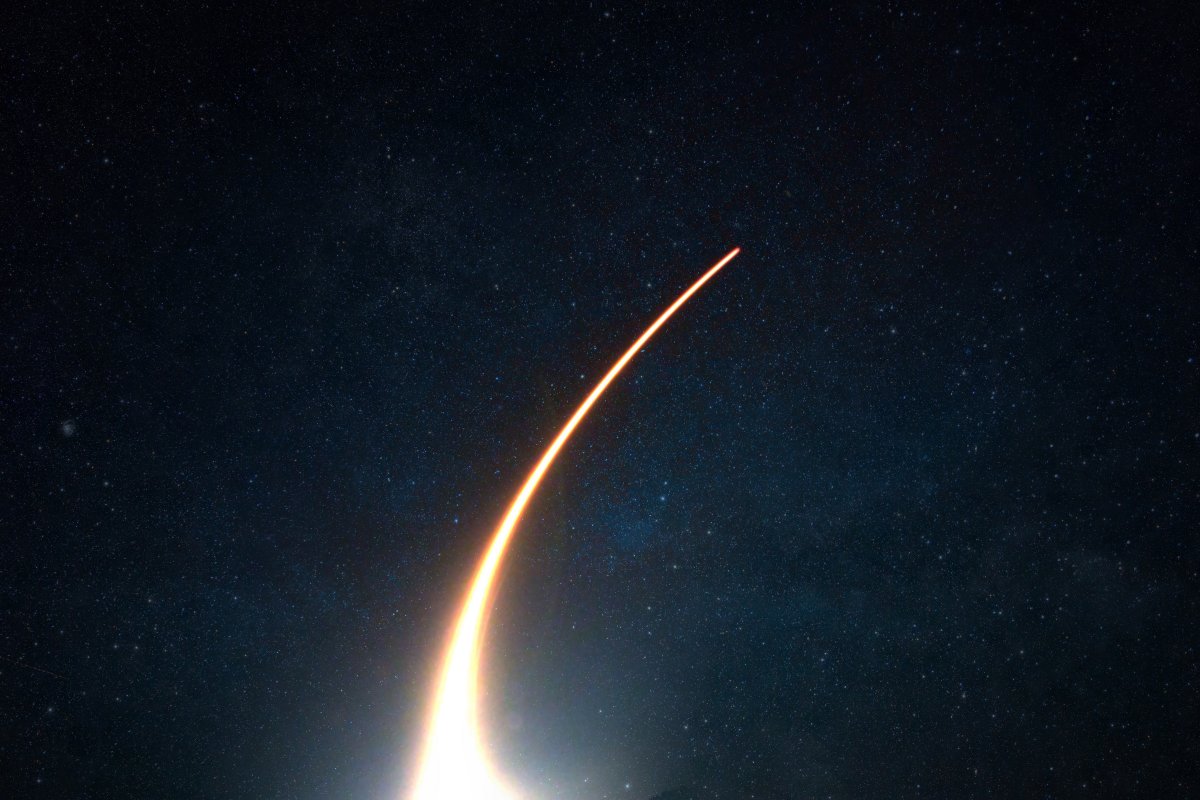 In its report on the “2021 Jakarta EE Developer Survey”, the Eclipse Foundation shows an increased trend towards hybrid Java systems in the cloud: This year the hybrid architecture approach overtook the use of monoliths in the cloud for the first time. The survey results included the responses of 940 Java developers from all over the world.

Java in the cloud

The first place among the most popular frameworks for creating cloud-native applications remains steadfast: Spring / Spring Boot is still well ahead of Jakarta EE (47%) and MicroProfile (34%) with 60 percent.

The survey on the cloud-native Java EE successor Jakarta EE also dealt with the question of the Java version currently in use. It showed that two thirds of the respondents use Java EE 8, Jakarta EE 8 or Jakarta EE 9. Eclipse points out that Jakarta EE was only released last December and is already using nine percent. As far as the use of LTS releases (long-term support) is concerned, Java 11 scores points and increases from 28 percent last year to 58 percent. The current LTS version Java 17 has been available this week.

Other results include that the participants see Docker (78 percent), Kubernetes (75 percent) and Jakarta EE (58 percent) as the most important cloud-native technologies.

Details of the survey are im Eclipse-Foundation-Blog to find or directly to the “2021 Jakarta EE Developer Survey Report” refer to.