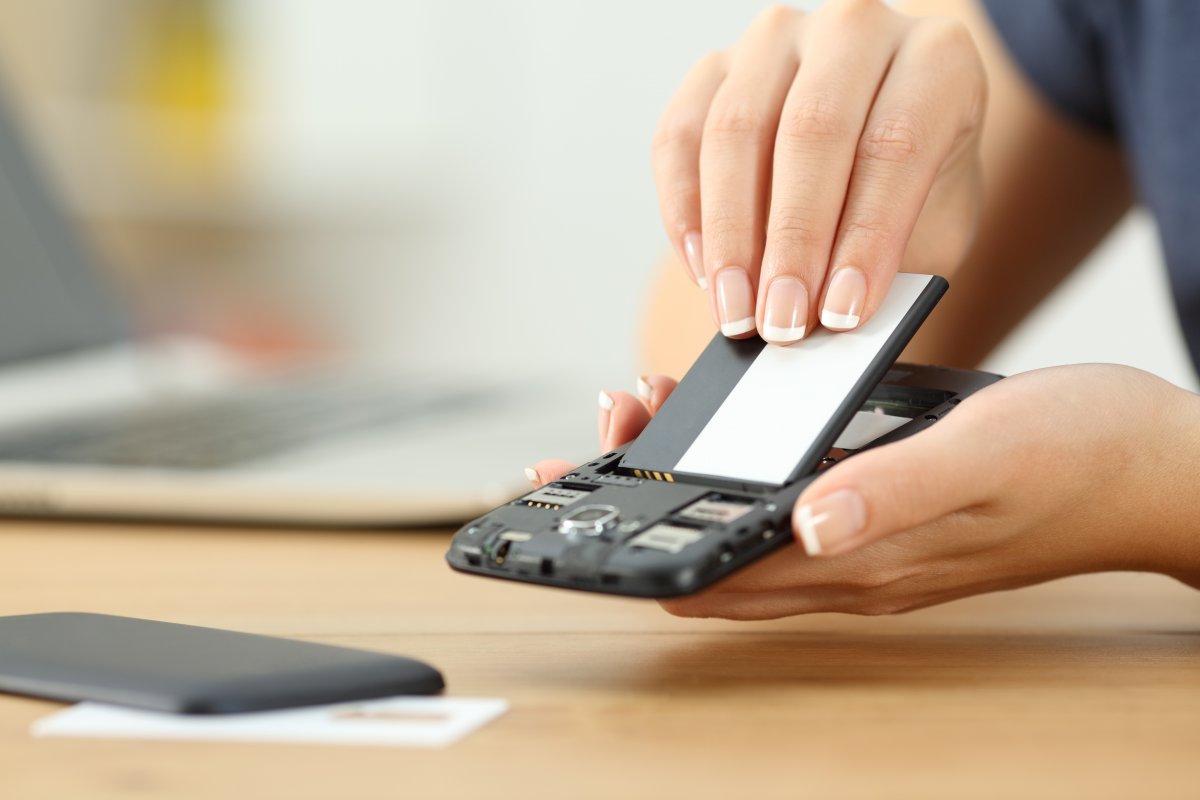 How sustainable do smartphone owners in Germany act in the event of device damage? Bitkom Research investigated this question on behalf of the Bitkom digital association. 37 percent of those surveyed whose smartphone has already had a defect decided to have it repaired. 19 percent had it carried out by the manufacturer, 16 percent turned to the dealer and 6 percent to an independent workshop. 17 percent of those surveyed reported that they had repaired damage to a smartphone themselves.

In August and September 2021, 1,003 people in Germany aged 16 and over were interviewed by telephone for the survey. “There is a wide range of repair offers that are actively used. With repairs, many consumers reduce the amount of electronic waste and conserve resources and the environment,” commented Bitkom Managing Director Dr. Bernhard Rohleder the result.

92 percent of those surveyed had already had a defect in their device. According to the survey, the part of the device that breaks by far the most frequently is the display: 77 percent of the people surveyed have already experienced display damage. They also reported damage to the case (41 percent), problems with the battery (32 percent), defective speakers (24 percent) and microphones (22 percent) and water damage (19 percent).

The survey also shows: In most cases, cell phone damage is not due to production errors. 57 percent of the respondents said they were responsible for the defect themselves, for 16 percent it was someone else. 21 percent cited general wear and tear as the cause. Only 2 percent of the defects occurred on the new device ex works.

Of the smartphone owners who decided against repairing a device in the event of a defect, 52 percent bought a new device and 15 percent continued to use their smartphone despite damage. As a reason for not having carried out repairs, 80 percent answer that this was too expensive for them. 55 percent of those surveyed said that the repair was too complicated for them. 45 percent were planning to buy a new device at the time of the damage. Rohleder: “The existing repair offers must be made more attractive – with effective political levers. One of them would be a tax break so that repairs become more affordable for consumers,” said Rohleder.

70 percent of smartphone users think it makes sense to reduce VAT on repairs and, according to the survey, 60 percent would like a government subsidy for repair costs. The state of Thuringia grants consumers a reimbursement of half of the costs if they have a broken smartphone or tablet, but also household appliances repaired.

In the EU there has been a right to repair household appliances since March 2021. Not only here, but also in the USA, there is a discussion about extending this right to smartphones. “In addition to discounting repairs, promoting and researching new technologies would also be important, such as the production of spare parts from the 3D printer. This is not only cheaper and more environmentally friendly than flying spare parts from Asia to Germany, for example – it also opens up that Possibility of producing spare parts for older devices, “explains the Bitkom managing director