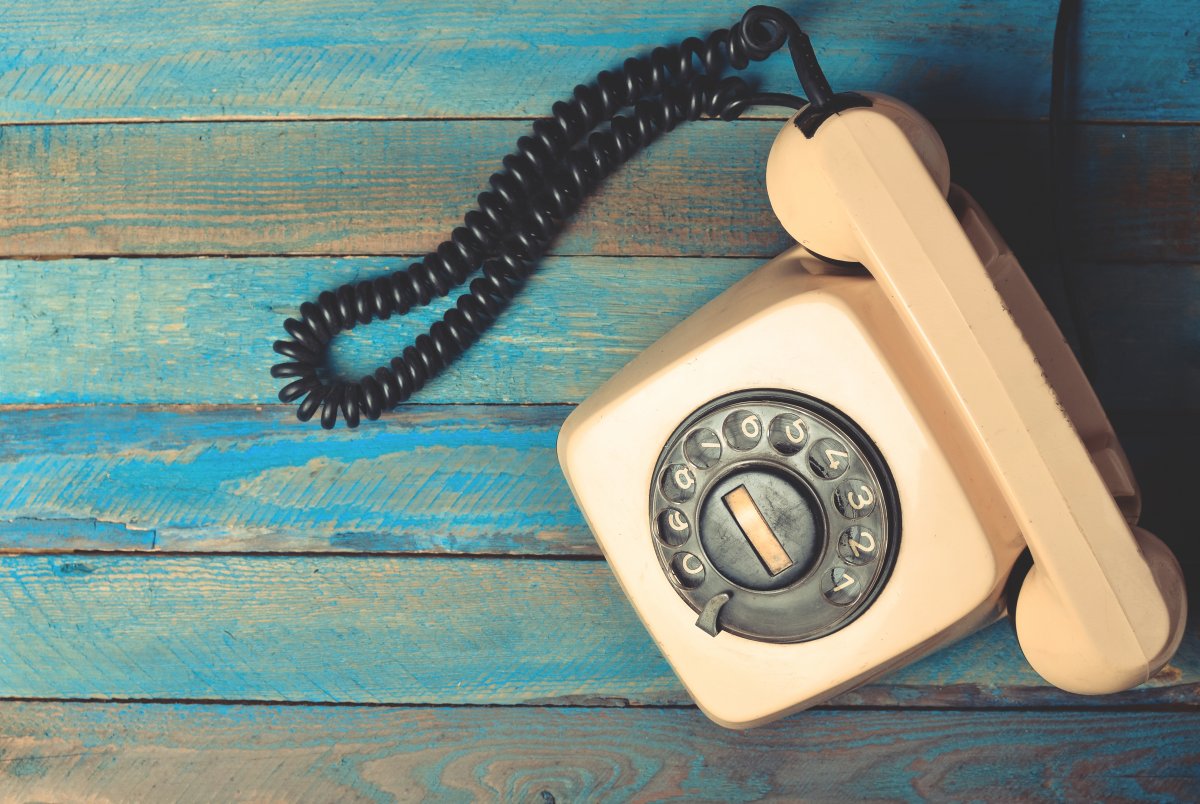 Swiss telephone network: Swisscom under pressure after another failure

On the night of Friday, there were significant disruptions to Swisscom’s fixed network connections in almost all of Switzerland. “Calls were partially set up and broken off after a few seconds,” a spokesman for the network operator confirmed to heise online. The disturbances lasted from around midnight to 8 a.m. on Friday morning. Connections for business customers and emergency numbers were affected. According to Swisscom, there were no disruptions in the mobile network.

It is not yet exactly clear what the cause of the massive breakdowns was. According to Swisscom, the disruption was limited to misconduct within a data center network of the business VoIP platform. But it will “continue to work intensively on the analysis of the cause of the fault,” said the spokesman.

The company said the breakdown was immediately reported to the federal government. The displeasure there is now growing. At the beginning of last year alone there were three network disruptions in quick succession, with some of the emergency numbers in several cantons also being canceled. At that time, Swisscom managers had to travel to Bern and give an account. The responsible Federal Office for Communication (Bakom) had announced investigations afterwards.

Crisis meeting with the regulator

On Friday morning, Bakom had called an emergency meeting. After the disruptions last year, Swisscom took measures to improve the stability of the networks, Bakom director Bernhard Maissen told Swiss television. Since the cause of the error is not yet known, he cannot yet say whether these measures have been implemented incorrectly or whether new problems have emerged.

OFCOM classifies the incident as the highest priority. Failures of the emergency numbers are serious breakdowns, said the authority, according to a report by the NZZ. The authority is currently working on creating the legal basis for clear responsibility structures for emergency calls. The aim is to clearly define the responsibilities of the more than fifty emergency call centers and thus to increase the security of the system.