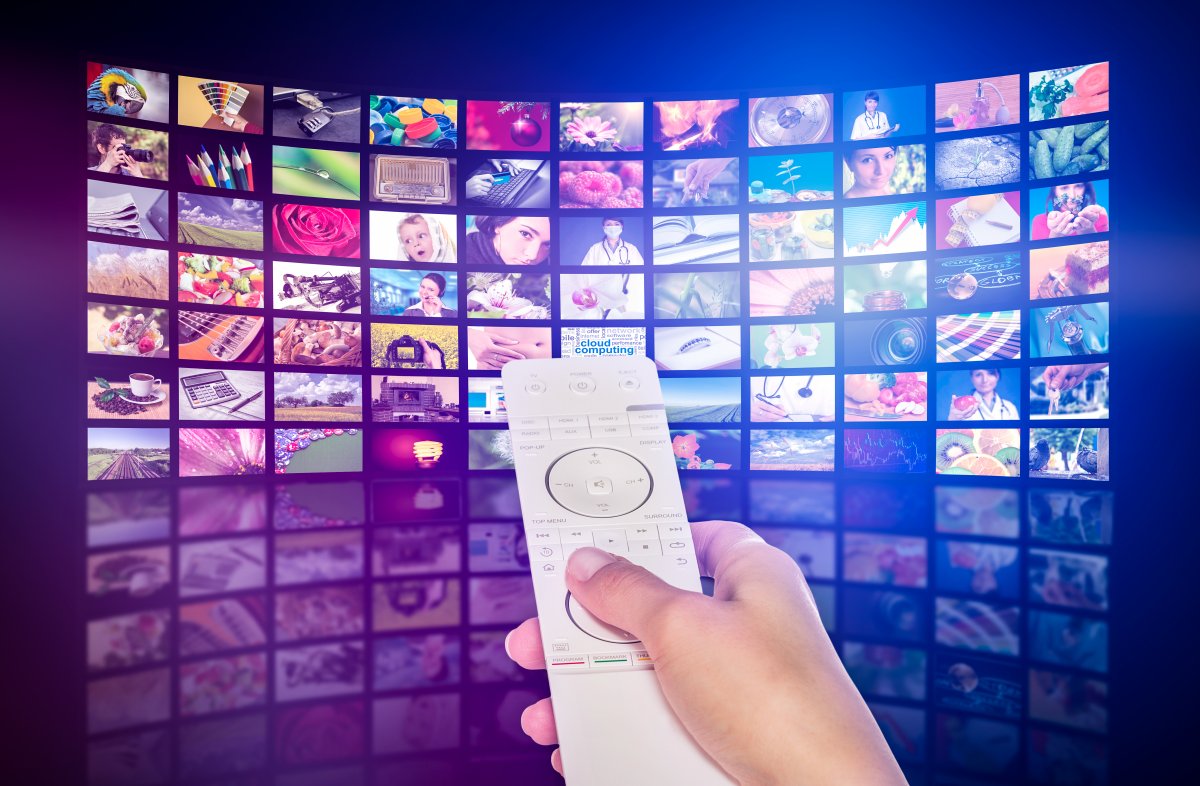 Streaming services such as Netflix, Amazon Prime or Disney + will in future have to invest four percent of their gross Swiss income in domestic filmmaking. The initiative came from the Swiss government, the Federal Council, which had proposed a revised film law. According to this, all providers who show films and series should also invest in productions by Swiss filmmakers. Many European countries have already adopted a comparable regulation; in some the investment obligation is much higher, for example Italy collects 20 percent and France even 25 percent.

Even today, Swiss private television stations that are heavily involved in films and series are obliged to make financial contributions to domestic filmmaking. According to the revised Film Act that has been passed, they should also pay four percent of the gross sales for Swiss film and series productions in the future, which, according to their own statements, would expose private TV broadcasters to “devastating” financial pressure. The law provides that media companies can offset the purchase or production of Swiss series and commissioned films as expenses. Foreign broadcasters with Swiss advertising windows will soon have to invest an equally high contribution.

As a public, non-commercial broadcaster, the Swiss radio and television company SRG SSR is spared the so-called “Lex Netflix”. However, it already has to invest over 30 million francs (a good 27 million euros) annually in contributions to Swiss productions. As an alternative to the required investments, the streaming platforms and Swiss private broadcasters can pay a fee to the Federal Office of Culture (BAK). According to the Keystone SDA news agency, this replacement levy is due if the investment obligation is not achieved on average over a period of four years. Netflix & Co. are also given requirements for programming in the new law. In the future, 30 percent of all films will have to be European productions, according to SDA.

Even if the last disagreements can be resolved there, there is still trouble: Perhaps the Swiss electorate will ultimately decide on the film law, because the youth organizations of the bourgeois parties had already announced a referendum against “Lex Netflix” before the debate in the National Council, if it should Resolve an investment obligation of four percent. They find a “special tax” of one percent sufficient and they fear that only consumers and, above all, the younger generations will have to finance a higher tax with higher subscription prices. As they announced on Twitter on Thursday, the collection of signatures for the referendum is now starting. They get support from the Pirate Party.