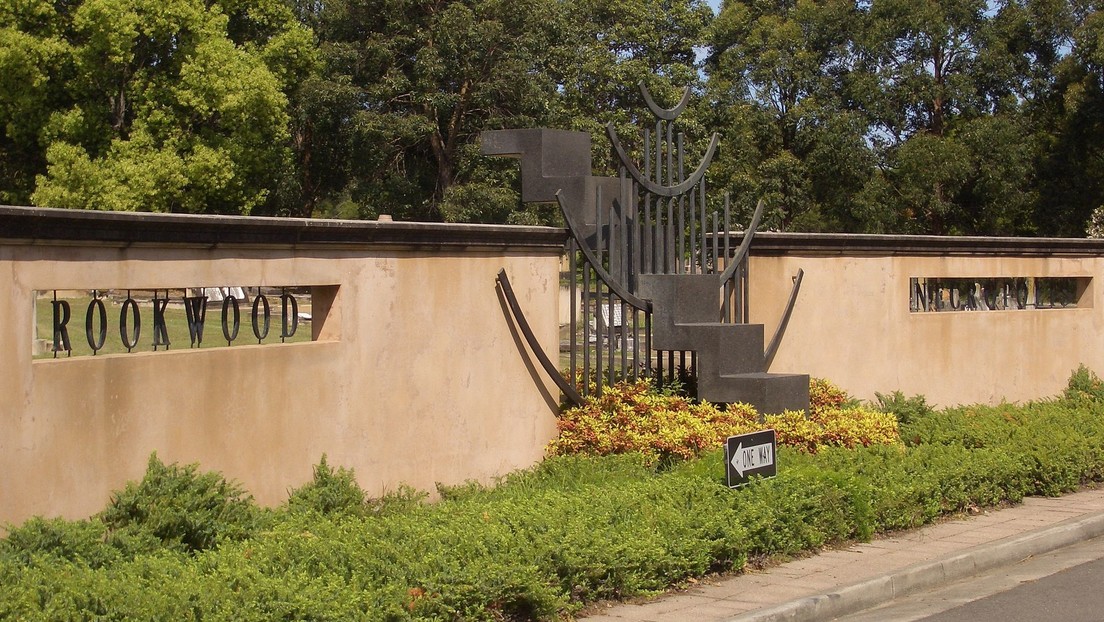 The inconsistencies in the sanitary restrictions applied due to the pandemic to different public spaces unleashed this Wednesday in Australia strong controversies, when agents of the Sydney Police (Australia) arrested four people who were attending a funeral in which the limit of participants allowed, collect local media.

According to current restrictions, only a maximum of 10 people can attend a funeral, and on the condition that they are close relatives of the deceased, such as spouse or partner, father or mother, siblings and children. As reported by the Police, their officers responded to a call about the presence of some 80-100 people at Rookwood Cemetery, where three funeral ceremonies were taking place

From the police force they later detailed that most of those present left the cemetery after a warning, but four people refused to carry out the orders.

Sydney. The madness of the Australian police seems to know no bounds. People are being arrested by the police for exceeding the allowed quota to attend their loved one’s funeral.🙈🤦pic.twitter.com/YcOdg8JUaj

“The police worked with the family during this difficult situation. The family designated 10 people so that they could stay, and the others asked them to leave.” However, four of them rejected the call and“they gave no choice but to stop them”.

Faced with the fact, not a few attendees condemned the restrictions, highlighting that the funeral had been held in an open space. Anwar Elahmad, who was in the cemetery when the arrests occurred, said his mother-in-law, the sister of one of the deceased, was in the parking lot, and police He didn’t even allow her to watch the funeral from his car.

Members of the Lebanese Muslims Association, which was in charge of the funerals on Wednesday, asserted that all those present had their masks on and were also in an open space. No one, they said, can understand why the difference between what is happening on Australian beaches and what happened at that open-air funeral.

“They were not only in mourning, but they saw their relatives being put in police patrols, detained,” said the president of the Association, Samier Dandan.

Bronte beach in Sydney’s east at 10AM on the day NSW announced 1,599 cases and 8 deaths. My 70 year old beautiful mother in law in western Sydney still can’t see her family. But @ScottMorrisonMP flew back to Sydney. Kick the West eh @GladysB ?? Sorry you’re home in the bath… 😡 pic.twitter.com/JihVeRPrg2

Meanwhile, discontent increases among citizens in general, tired of those restrictions that do not work in the same way in all public spaces in the country.

“Bronte Beach in East Sydney at 10am on the day New South Wales announced 1,599 cases and 9 deaths,” wrote a Twitter user posting a photo of a crowded beach. He added: “My beautiful 70-year-old mother-in-law in West Sydney still can’t see her family.”