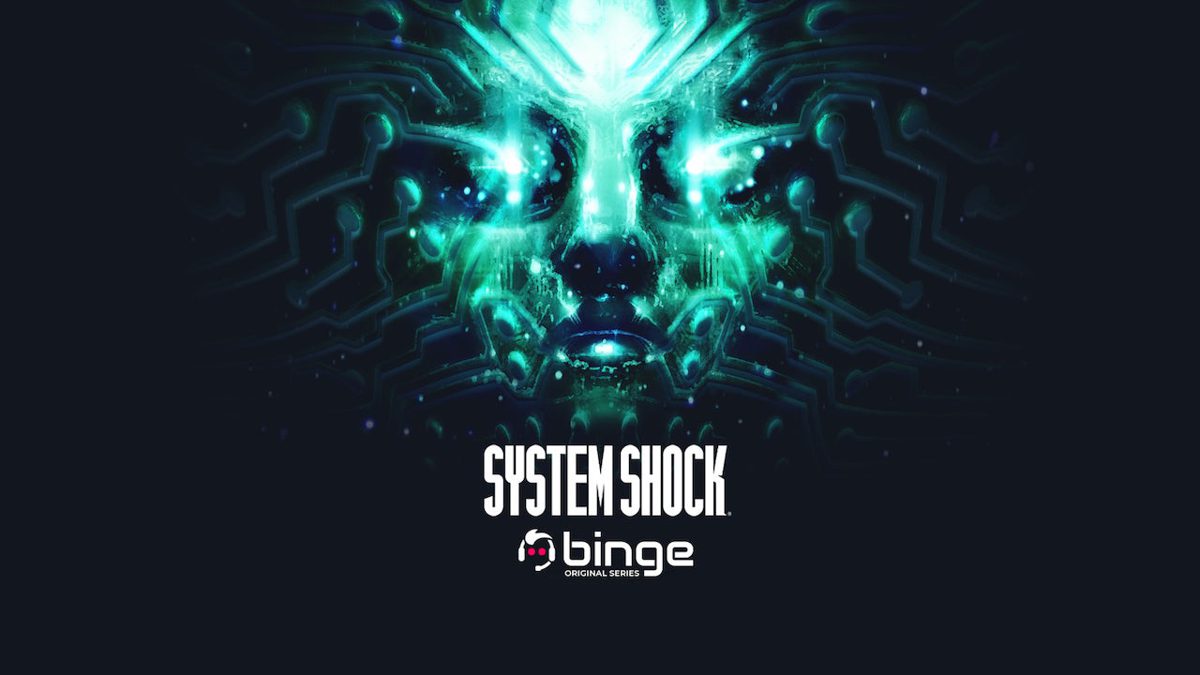 Binge and Nightdive Studios are teaming up to produce a live-action series based on the critically acclaimed System Shock series.

MRT, System Shock’un, of the Uncharted fan movie that went viral a few years ago discovered that it had been adapted into a live-action series by Allan Ungar, who directed and wrote the screenplay. Nightdive Studios’ Stephen Kick and Larry Kuperman will serve as executive producers on the project.

Kick, CEO and Founder of Nightdive, said, “I have always believed that the live-action adaptation of System Shock would be the perfect setting to retell the sad story of AI that has exposed the Citadel station and its crew to unimaginable horror. “We’re excited to see the talented team at Binge bring System Shock to life in terribly real and new ways.”

The live-action System Shock series will be broadcast exclusively on Binge, a brand new streaming platform dedicated to providing top-notch entertainment for gamers. Binge’s streaming service will launch in 2022 with a library of original series and shows inspired by popular video games that will be streamed for free on any internet-connected device.

Adele Ankers is a freelance writer at MRT.