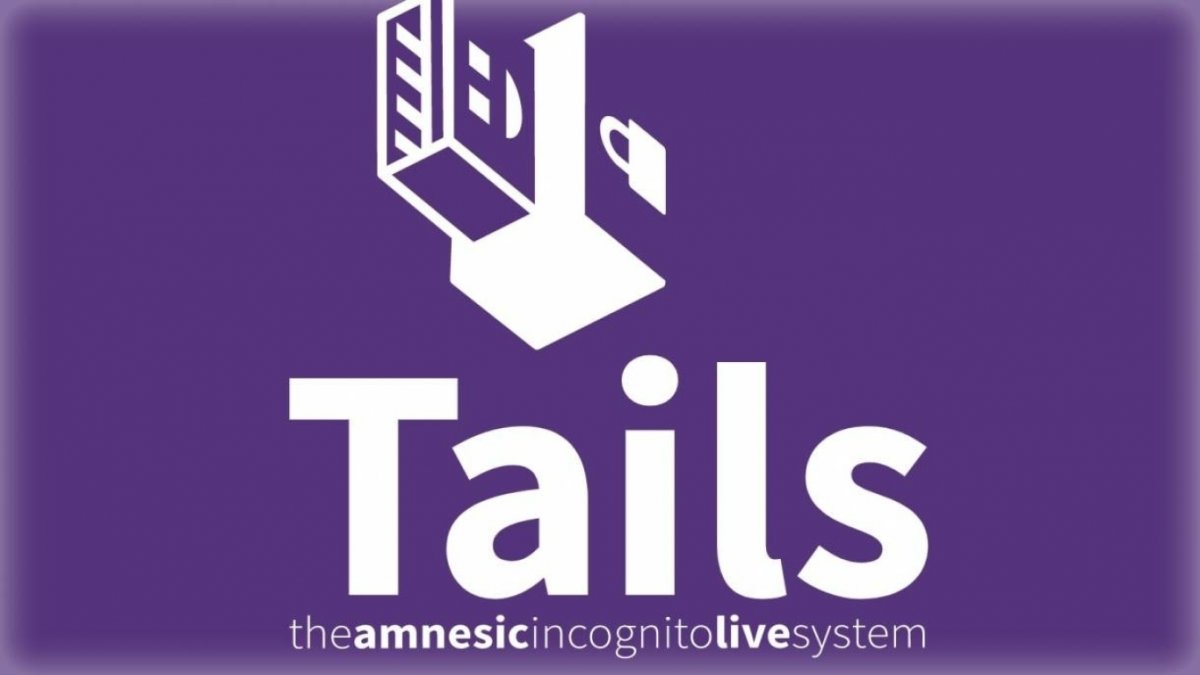 The anonymizing operating system Tails was released in version 4.20. It now brings the major changes to the connection to the Tor network that were planned for Tails 4.19, but were then postponed.

The Tails developers have introduced a wizard for setting up Tor connections. This is primarily intended to help those users whose Internet access is directly monitored, who are in heavily censored networks or who have poor network connections.

In addition, the password manager KeePassXC contained in Tails received a major upgrade from version 2.5.4 to 2.6.2, which is accompanied by a redesign of the user interface. OnionShare, a program for chats and file exchange in the Tor network, has also made a major version jump, from 1.3 to 2.2. An update of the Linux kernel to 5.10.46 promises better hardware support.

The Tor Connection Assistant is designed to solve a number of problems that have accumulated over time, according to the developers. At first it was mainly a matter of optimizing the establishment of connections to the Tor network using bridges. This is used to disguise the use of Tor from a local supervisor in order not to appear suspicious from the outset – or to even have Tor access in censored networks. The wizard simplifies the use of bridges and offers this option when the connection is established. In previous Tails versions, the default settings had to be adjusted manually before a Tails session was started.

Future versions of the wizard should offer more, emphasize the developers in their announcement. In the future, the configuration of access points should be saved on persistent storage, WLAN failures can be detected and new Tor Bridges can be found more quickly. These enhancements are to be incorporated into the upcoming Tails versions.

With the update of OnionShare comes the option to create static websites as anonymous onion services. Furthermore, an improved language support as well as numerous bug fixes and smaller new features, which came up between the versions 1.3 and 2.2 of the file sharing software, are also on board.

The users of the password manager KeyPassXC can also look forward to a number of features and fixes. Here, above all, is that Changelog for version 2.6.0 Interesting. Hardware support for WLAN and graphics benefits from the kernel update to Linux 5.10.46.

The other changes fall into the category of minor updates: The integrated version of the Thunderbird mail client climbs to 78.11.0, the Tor browser is now included in version 10.5.2, Tor itself in version 0.4.5.9. As before, Debian 10 (“Buster”) forms the basis of the security-optimized live system.

Instructions for Windows, Linux and macOS are available for installation on a USB stick. Automatic updates of existing Tails installations can also be carried out, but only from version 4.15. If you want to upgrade older versions, you have to do it manually or repair the automatic update on the shell with a small fix, provided by the developers.

The next version of Tails is to appear on August 10, 2021, from then on minor releases will take place on a monthly basis. The jump to Tails 5.0 is loud current roadmap for June 2022.