Taiwan’s shooting down of a drone off the Chinese coast that was flying over a Taiwanese-controlled island was the most “appropriate” thing to do after repeated warnings and China should exercise restraint, the Prime Minister said on Friday. Asian island minister Su Tseng-chang.

For the first time, Taiwan’s military shot down an unidentified civilian drone that entered its airspace near an islet near the Chinese city of Xiamen on Thursday, after the government promised tough measures against a surge in intrusions.

China responded that Taiwan was trying to “exaggerate tensions” over the incident, which comes after the island complained of harassment from China’s drones flying near the Kinmen Islands as Beijing conducts military drills around Taiwan.

Su told reporters that Taiwan had repeatedly issued warnings and asked China “not to invade our territory.”

He added: “They have repeatedly ignored our warnings to leave and we have had no choice but to exercise self-defense and shoot. This is the most appropriate reaction after repeated restraints and warnings.”

“We will never provoke and will do what is most appropriate to protect our land and our people.”

Taiwanese media quoted China’s Taiwan Affairs Office as saying, in response to the downing of the drone, that it was “extremely ridiculous” that Taiwan was trying to “exaggerate the confrontation.”

The drone was shot down after entering restricted airspace near the small Lion Islet and crashed into the sea, according to the Taiwan military. 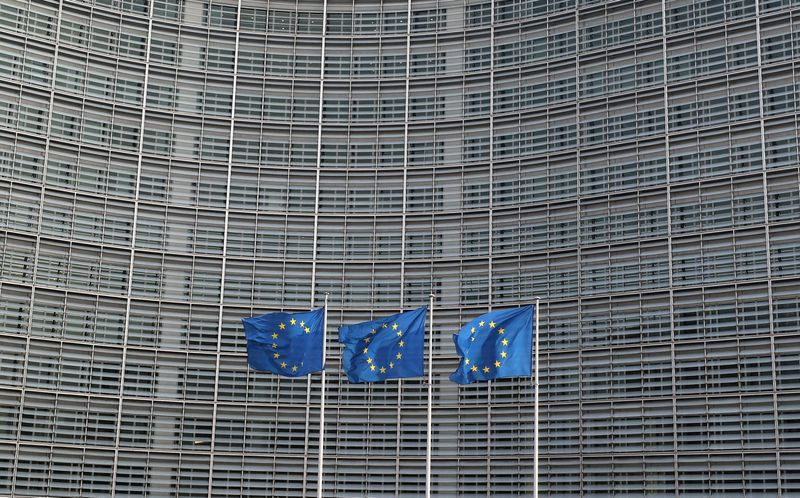