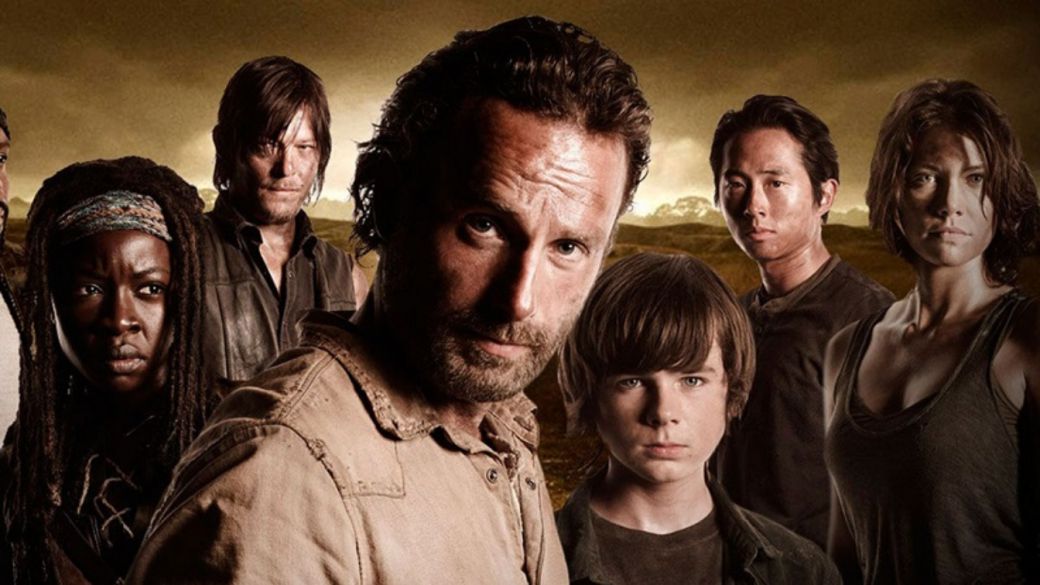 AMC to expand The Walking Dead universe with a new spin-off, Tales of The Walking Dead. The popular series will come to an end in 2022 with the last part of Season 11, but that does not mean that we will stop receiving audiovisual content based on this rich universe. In accordance with The Hollywood Reporter, which exclusively advances the information, the fourth spin-off of TWD already has a green light and will be very different from what we are used to. In addition, it already has a launch window: summer 2022.

Tales of The Walking Dead will be a independent anthology series to The Walking Dead. It will have a total of 6 episodes, although they do not rule out that there are more; each of them with a duration of approximately an hour and will have Channing Powell What showrunner next to Scott M. Gimple. Powell has served as a writer and producer on Fear the Walking Dead, while Gimple is involved in directing The Walking Dead.

“The Walking Dead is a series that has made television history and succeeded in attracting an army of passionate and highly engaged fans,” says Dan McDermott, president of programming for AMC Networks and AMC Studios, on the occasion of the premiere.

“We see a lot of potential for a wide range of rich and compelling stories in this universe, and Tales of the Walking Dead’s episodic anthology format will give us flexibility to entertain current fans and also offer a gateway for new viewers, especially in the platforms of streaming”, He expands. After the success of these formats with examples like The Twilight Zone and Black Mirror, he explains, they are excited about the possibilities that Tales of the Walking Dead can have.

After Fear the Walking Dead, Walking Dead: World Beyond and the spin-off planned for 2023 starring Daryl Dixon (Norman Reedus) and Carol Peletier (Melissa McBride), Tales of The Walking Dead It will be the fourth production spin-off from the TWD universe.