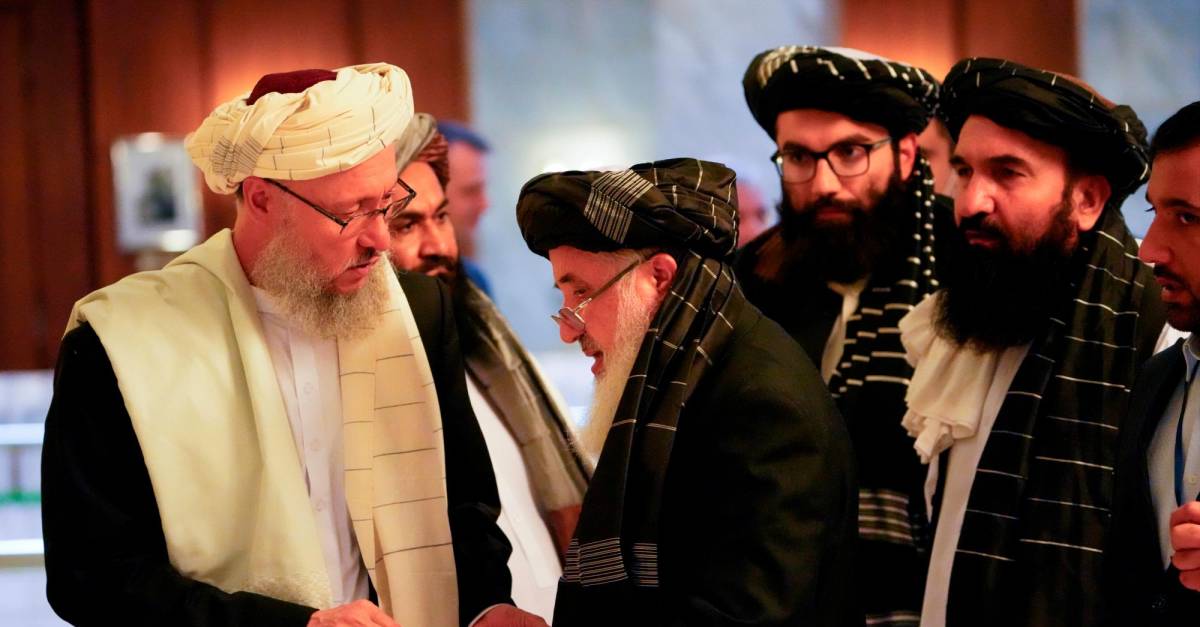 Taliban seek recognition that does not come

The Taliban regime again received pledges of humanitarian assistance in Moscow, but the Kabul authorities did not obtain the official recognition they so yearned for.

The crisis in the Afghan nation already affects about 18 million people, half of its population, according to United Nations data, which is why representatives of Russia, India, Iran, Pakistan, China, Uzbekistan, Turkmenistan, Tajikistan, Kyrgyzstan and Kazakhstan, who attended the meeting yesterday with a delegation from the Taliban government, urged the UN to convene a donor conference for Afghanistan that focuses on social and economic assistance for the reconstruction of the country.

“We do not need foreign military assistance, we need support for peace in Afghanistan,” said Abdul Salam Hanafi, deputy prime minister of the interim Taliban government.

The meeting was attended by all the neighboring countries of Afghanistan. The United States, which was also invited, resigned hours before the appointment.

The Taliban government has not included women and is made up, for the most part, of religious from the Pashtun ethnic group. Despite this, Hanafi insisted that the Executive is inclusive.

“In Afghanistan now the government includes everyone,” he said.

The recognition of the Taliban government was another of the issues that was addressed at the meeting. Hanafi argued that “isolation benefits no one”; however, this was not granted by the nations that attended the event.

“That moment will come,” but only when they meet “most of the expectations of the international community” in terms of human rights and inclusive government, Kabulov concluded.

Millions of Afghans require humanitarian assistance after the Taliban come to power.