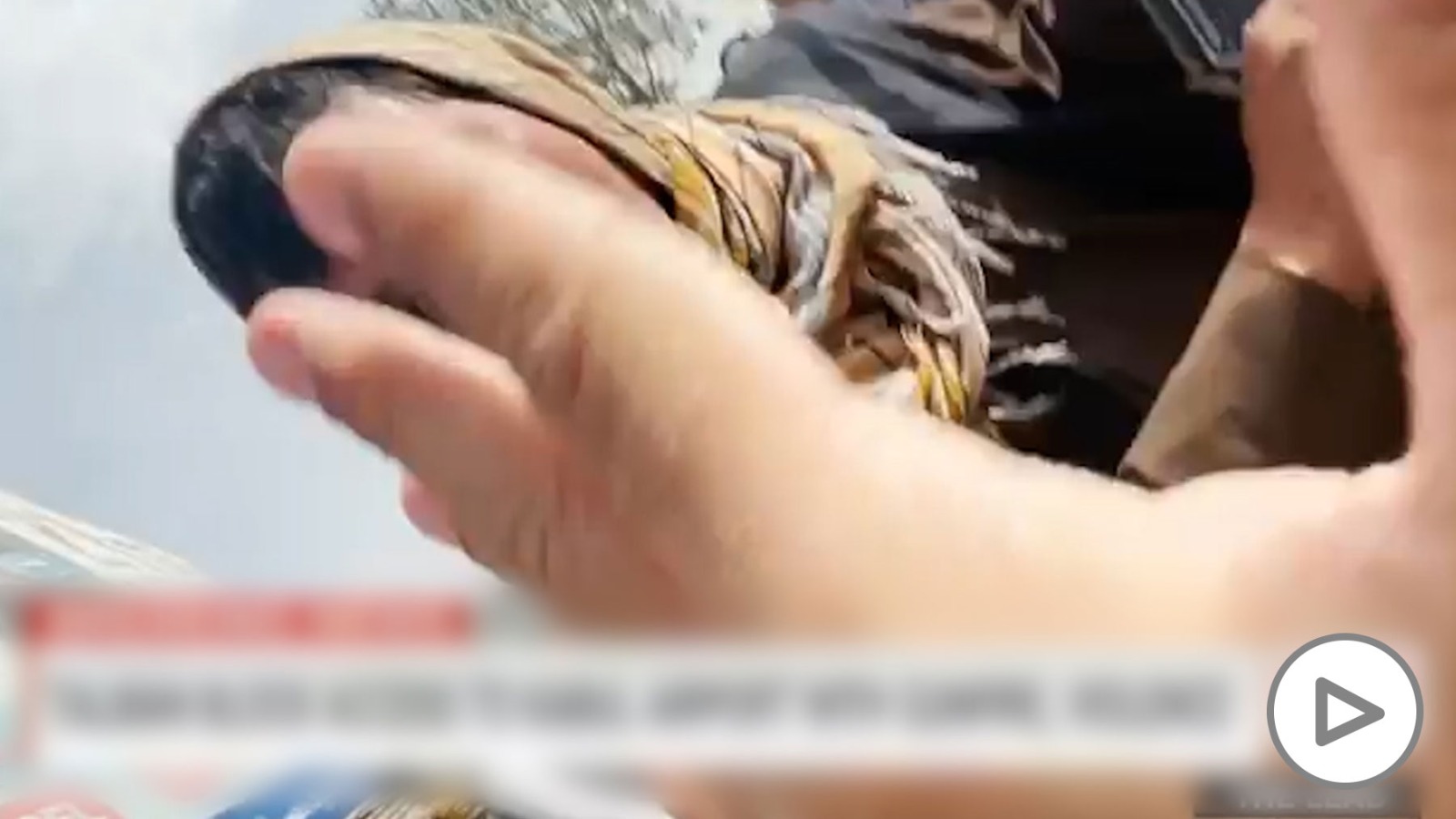 Taliban terror in Afghanistan: they harass and try to attack CNN journalist in Kabul

The Taliban have seized power in Afghanistan in just a few days and his government of repression and terror is already noticeable in the streets, especially against women. Women are no longer seen walking freely, and the few who risk going out risk their lives to defend their rights.

The radical change that the country has undergone in four days, since the radicals took over the capital Kabul on Sunday, is perfectly reflected in the CNN reporter Clarissa Ward. Until now, the journalist was doing her job with total normality, but the Taliban arrived and she has begun to be harassed and they have even tried to attack her for doing her job.

The Taliban do not allow women to work. They do not even allow them to go alone down the street or to do not wear burqa. In the video that CNN itself has made public, it is seen how Clarissa is surrounded by a group of men who yell at her to cover her face, since she has only covered her hair with a veil.

The Taliban prevent the journalist and cameraman from doing their job. You get to see how they are attacked so that they stop recording. They just wanted to show how chaos has taken hold in the immediate vicinity of the kabul airport and people flock to access and try to flee from the Taliban hell.

The 41-year-old reporter revealed that a radical Taliban “yelled” at her to “Cover the face” and that another combatant tried to attack his camera so that it would stop recording. Another person realized that they were journalists and they managed to stop the attack.

Ward has shared the video on his social networks and has assessed the situation in Afghanistan. The journalist recounts the chaos that exists in Kabul and the despair of the Afghans to abandon the Taliban terror. “Honestly, for me, it’s a miracle that more people haven’t been hurt very, very seriously,” Ward said.