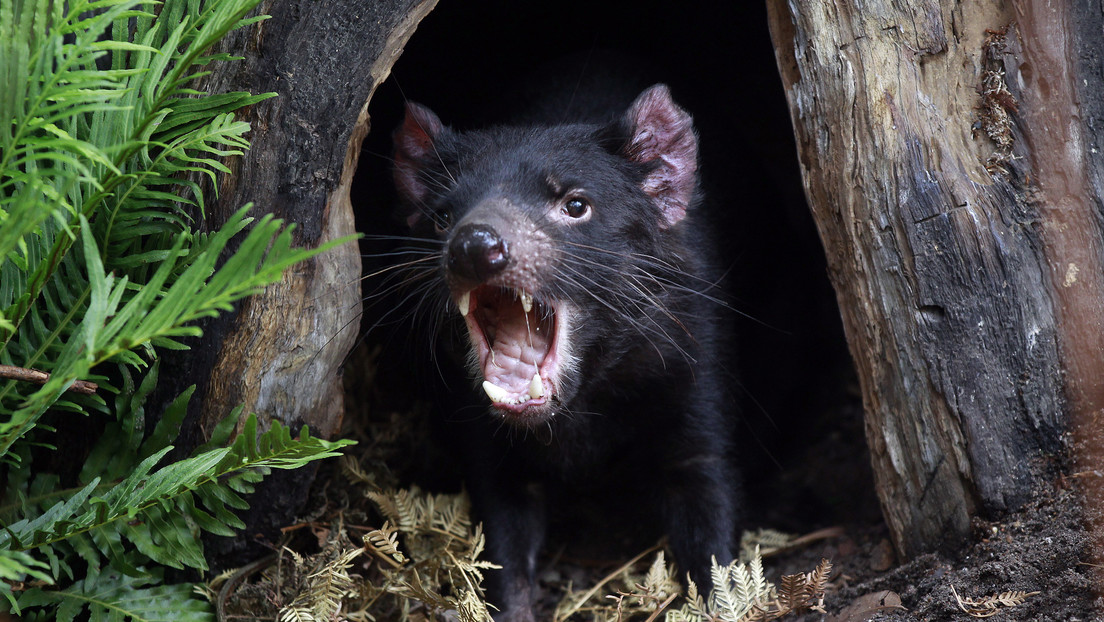 Tasmanian devils, a species under the permanent care of conservation groups, do not stop responding to their own nature. Thus, for example, they wiped out the entire population of blue penguins on an Australian island, reports The Guardian, which cites the BirdLife Tasmania organization.

Just how perturbed is too much for a “national park” ecosystem? Ground-nesting penguins extirpated from Maria Island National Park, others hammered by introduced Tasmanian Devils. We warned of this. pic.twitter.com/YrqblawMwP

It is about Maria Island, located four kilometers from Tasmania, where between the years 2012-2013 it was introduced an initial population of 28 specimens of these marsupials, a number that by 2016 had increased to 100 specimens. It is now estimated that these predatory mammals ended up with 3,000 pairs of dwarf penguins, according to a recent study that confirmed his complete disappearance on the island.

“Every time humans have introduced mammals to oceanic islands, deliberately or accidentally, the result has always been the same: a catastrophic impact in one or more species of birds, “said Eric Woehler, coordinator of BirdLife Tasmania.

The plan that went wrong

Initially it was expected that the insula serve as a refuge to safeguard the Tasmanian devils, by establishing an isolated population there free of a serious form of contagious cancer that struck the species in the 1990s.

The forecast was fulfilled, but it had consequences: Tasmania’s Department of Primary Industries, Parks, Waters and Environment already warned in its 2011 report that the introduction of these carnivores could negatively impact in the penguin colonies.

The fact is that predators even ‘exceeded expectations‘as they wiped out the colonies of another bird, called the Tasmanian shearwater. They also made the ashen geese begin to nest in trees to avoid their attacks.