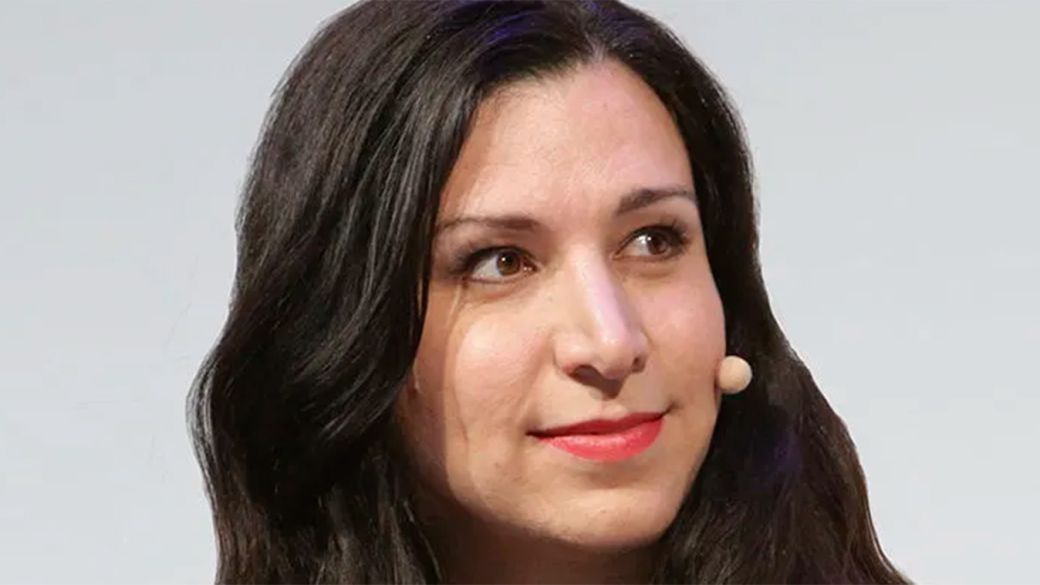 Tatiana Delgado, winner of the CIMA Games Award for Talent in the Video Game Industry

Tatiana Delgado placeholder image, STEM talent and professional with more than twenty years of experience in the video game industry in Spain, has been awarded the I CIMA Games Award for Talent in the Video Game Industry, rewarding his long career in the sector and a benchmark for young people who aspire to be professionals in the development of video games.

Como part of the Celsius 232 Festival

Delgado started in this industry in the independent studio Rebel Act Studios, working as game designer, environment and narrative for an asymmetric multiplayer RPG game, and designing levels and script for Ultimate Blade, the Xbox version of Blade: the Edge of Darkness. Soon after, he started working for Enigma Software as level designer, in addition to other studios such as AKQA or Zinkia, designing game concepts for mobiles, Flash and PSP.

Tatiana Delgado has been a game director and senior designer for Tequila Works, has designed gamification experiences for educational, business motivation and marketing purposes, among other purposes, for Frequentia; has worked for Gameloft Y King, has been co-founder and design director of the Vertical Robot studio and is also co-founder of Out of the Blue Games, a company focused on narrative and puzzle-type video games that published Call of the Sea at the end of 2020.

The I CIMA Games Award delivered by Association of Women Filmmakers and Audiovisual Media (CIMA) as part of Festival Celsius 232, a festival that equates the video game with the rest of narrative languages, aims to make visible the work and talent of media professionals, always with a gender perspective and with the aim of supporting a growing sector in Spain.

The Celsius 232 Festival of Terror, Fantasy and Science Fiction of Avilés focuses on the most varied narrative languages, with the video game as one of its main axes. An international event with academic and street activities that put on an equal presence, with more than 50% of guests in its latest editions.