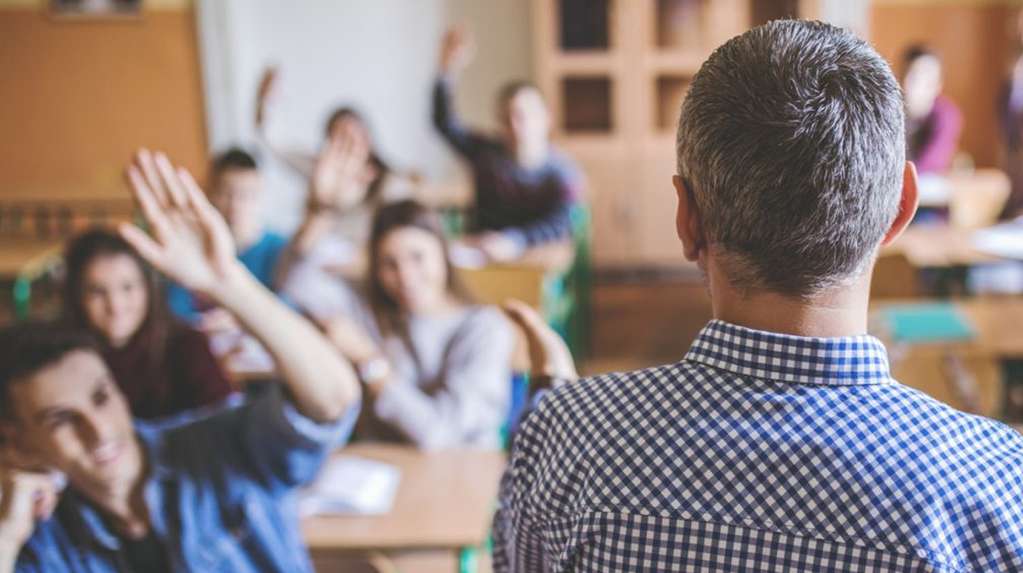 Teacher’s Day: why it is celebrated on September 17

The celebration is held in commemoration of the death of José Manuel Estrada (1842-1894), argentine thinker outstanding not only in the field of education, but also in the field of letters, public speaking, history, journalism and philosophy.

To the 24 years old, Estrada began his career in teaching and in a short time his History Lessons of the Argentine Republic they became a book. He had an active political participation embodied within different institutions and spaces of power. One of them was to be Secretary of Foreign Relations during the government of Domingo Faustino Sarmiento and held, during 1869, the charge of Head of the General Department of Schools of the Government of Buenos Aires. In addition, it was Rector of the National College of Buenos Aires and participated in the Provincial Constituent Convention. He was also a Deputy of the Province of Buenos Aires for the Catholic Union.

Estrada was one of the representatives of Catholic thought at that time. He also wrote numerous works on education, history and politics of Argentina. They stand out among them, Catholicism and democracy (1862) and Historical essay on the revolution of the community members of Paraguay in the 18th century (1865).

That passion for teaching that Estrada had and his strong convictions within the educational field, led another hero of education in our country, Domingo Faustino Sarmiento to pay attention to him, to the point of positioning him in the positions mentioned above lines . On one occasion, Sarmiento stated “I really liked the young Estrada of his readings on history “

His thought regarding education can be seen synthesized in one of his most famous and well-known quotes throughout history, “education for freedom, or simply education, because a people made up of men who they know each other and are moderated ”.

It is clear the transcendental role that education fulfilled for him regarding the rights of the citizens of a nation and how important it was to build that society on strong foundations that allow a great development from knowledge.

It was truly a lifetime devoted to education and everything related to it. Estrada He died on September 17, 1894. He was watched by order of the presidency in the Metropolitan Cathedral with the honors of a major general. His remains rest in the Recoleta cemetery.