Técnicas Reunidas begins the construction of a 1,000 million euro petrochemical complex in Turkey 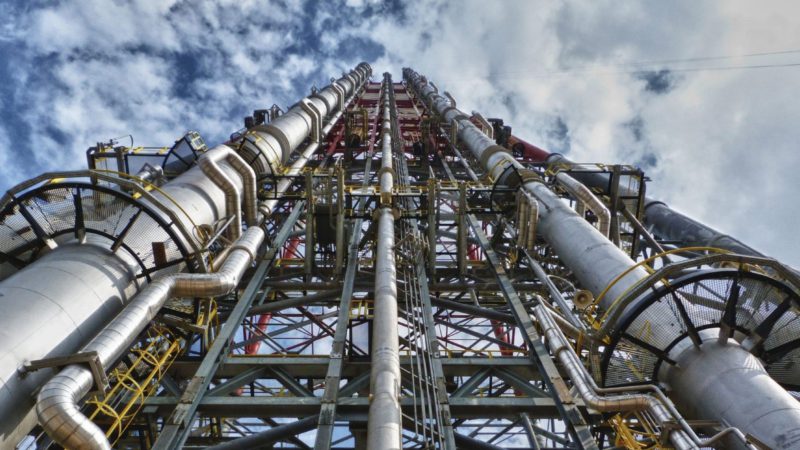 Gathered Techniques has started the construction of a new polypropylene petrochemical production complex in the Adana province, southeast of Turkey, which has a value of 1,000 million euros, of which 550 million correspond to the Spanish company, which has been selected by the Russian company Lukoil for the development of a new production unit, also made of polypropylene.

The complex is powered by Ceyhan Polypropylene Production Inc., a joint venture made up of the Turkish group Rönesans Holding and the Algerian company Sonatrach, which has commissioned its execution, through an EPCC type contract (engineering, supply, construction and commissioning), to an association formed by Técnicas Reunidas and by the construction subsidiary of the Rönesans group itself.

At the ceremony, held last Saturday in Adana, capital of the province of the same name, the President of Turkey, Recep Tayyip Erdogan, He recalled that Turkey recently announced its Green Development Revolution, “one of the most ambitious goals for the future of our country. For this reason, all the investments that we make from now on will be aligned with this perspective, as is the case with this plant ”.

The laying of the first stone of the Adana petrochemical complex joins the work that Técnicas Reunidas is currently carrying out in two other projects in Turkey, consisting of the execution of two terephthalic acid plants (PTA), one for SASA and the other for SOCAR. The Spanish company has fifteen projects already executed in the country that join various previous collaborations with Sonatrach and Rönesans, which “strongly consolidates its presence both in this country and in the sector as a whole on an international scale.”

Secondly, Lukoil, One of the leaders in the energy sector worldwide and a strategic client of Técnicas Reunidas, has selected the Spanish company for the development of a modern polypropylene production unit, which will use secondary streams from the refining process, in the a refinery that the Russian company owns in Nizhny Novgorod.

The scope of the works contracted to Técnicas Reunidas consists of the design engineering (FEED) of the project and a cost estimate for its possible conversion to a future EPC phase (engineering, procurement and construction) of the installation. The complex will become the largest polymer production center integrated into a Russian refinery. In addition, the project will optimize the use of raw materials in the production process, thus improving both the overall efficiency of the complex and its environmental footprint.