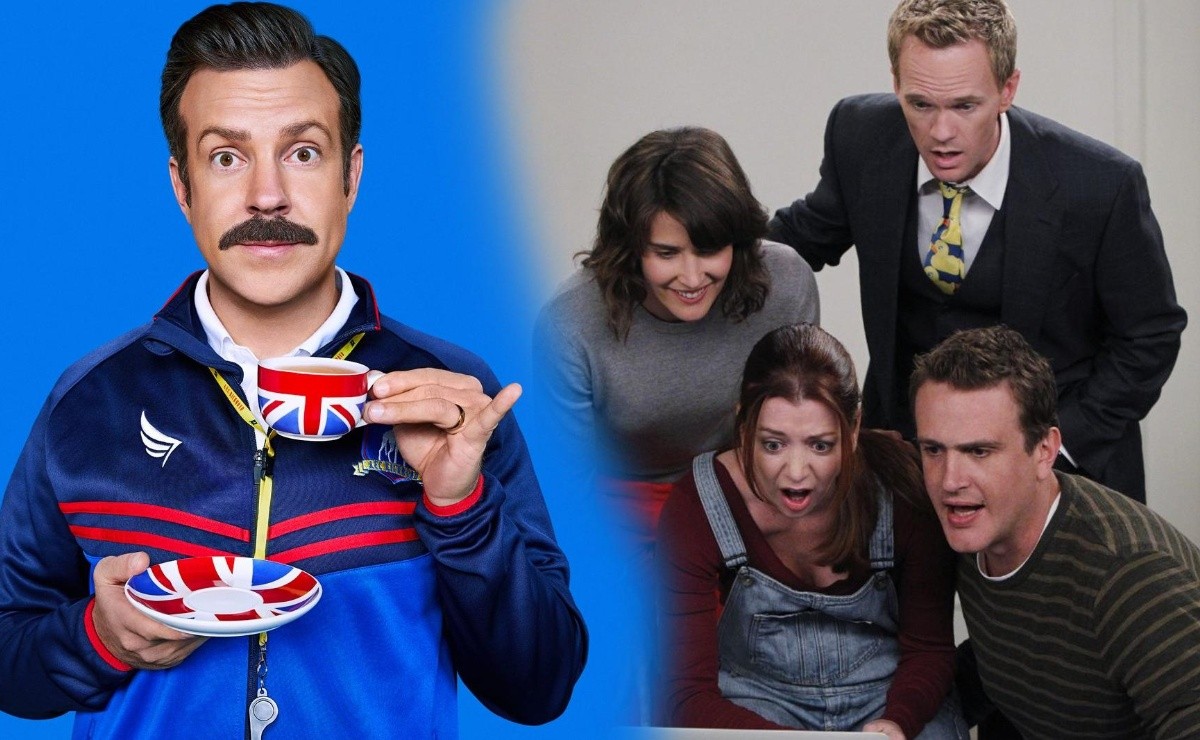 On Apple TV+ They continue with the idea of ​​developing exclusive content and a new addition to the catalog has just been confirmed. To the offers of The Morning Show and Ted Lasso, two of his most recognized productions, will add a new comedy. It will be created by those responsible for making the show Jason Sudeikis, along with one of the stars of How I Met Your Mother.

With the name Shrinking, the comedy was approved to produce a ten-episode first season. It will be starring Jason Segel, known for his role as Marshall Eriksen, who will be a screenwriter and executive producer alongside Bill Lawrence and Brett Goldstein. Warner Bros. Television will also be involved as a producer, together with the company of Lawrence, Doozer.

The series will focus on a grieving therapist who begins to break the established norms for his profession and tell his patients what he thinks about their problems. This will bring changes both for the lives of the people who are treated with him, and for himself. It will be the second series that Segel star for Apple TV+as it will also be in the movie The Sky is Everywhere, which has not yet been released.

For Goldstein and Lawrence It is one more example that the platform is confident in its capabilities. In the last emmy awards Not only did they break the record for nominations for a new series, but they also won 7 awards, including Best Comedy. What’s more, Goldstein he took the award for Best Supporting Actor.

Servant, a series that you cannot miss if you have Apple TV +

In the catalog of Apple TV+ there is a perfect horror production for those who love awkward productions. Produced by M. Night Shyamalan, focuses on the life of a first-time parenting couple whose son dies and is replaced by a doll so his mother can cope with the loss. In the recipe, a nanny with a very orthodox religious background will come into play, who will arrive at the house with unexpected changes.

The series stars Lauren Ambrose, Toby Kebbelll and Nell Tiger Free, and has the stellar participation of one of the figures of Harry Potter, Rupert Grint. It was created by Tony Basgallop and it already has two full seasons available that you will not be able to miss. The third installment is announced for 2022.