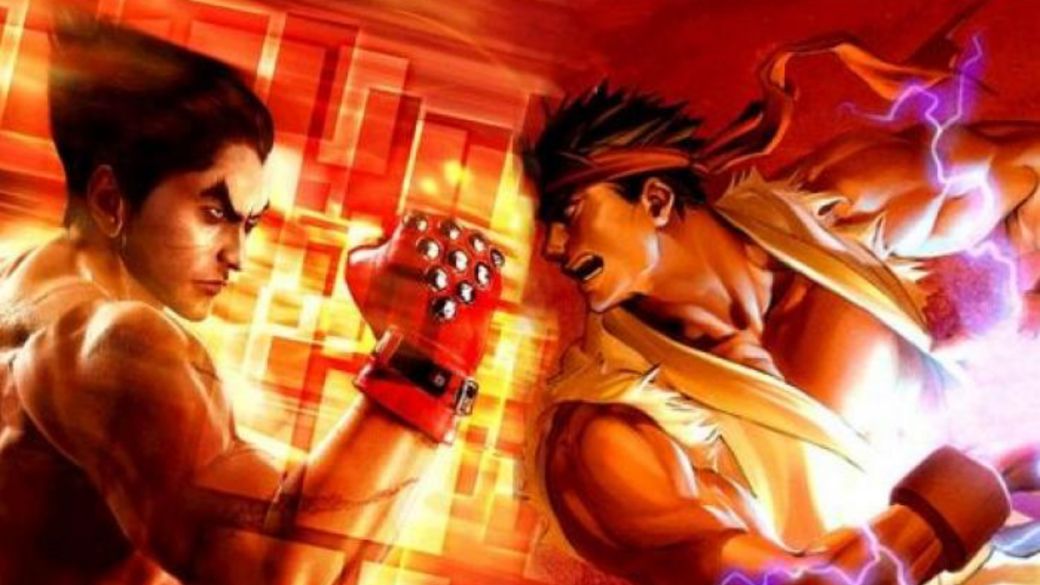 Tekken x Street Fighter appears not to be “dead”, as indicated in the English subtitles of the last episode of Harada’s Bar Radio, the program of Katsuhiro Harada in your bar. The head of Tekken and general producer of Bandai Namco has explained on the social network Twitter that it is a misunderstanding product of an inaccurate translation of his words. Therefore, the game is not canceled, but frozen. His will is to resume the project at some time not determined in the future.

First of all, Harada has explained where does the error come from. At minute 21:25 of the budding video, the translation given is “dead”, but actually explains that what he meant is that he is “paused” in a hiatus state. What does not change is the progress of the game development, with 30% of progress completed. “For some reason, the meaning of the word ‘Okura-iri’ is ‘Dead project,’ but the original meaning of ‘Okura-iri’ is ‘to be filed’ or ‘to put in storage,'” he says.

“We are still hopeful that TKxSF will resume its development when there is an opportunity. However, the production of a title like this is not governed only by the convenience of a company in terms of marketing and branding, but also affects the development resources of the two companies ”, he adds; in this case, Bandai Namco (Tekken) and Capcom (Street Fighter), which since the announcement of Street Fighter x Tekken in 2010 – which did see the light of day – have produced different productions and products, each in its own way.

This circumstance shows that Tekken x Street Fighter has not reached the top of the list of priorities of the parties involved, postponing a production that has been expected for a decade. Harada explains, in turn, that the artists and external workers they hired cannot be linked to the project indefinitely, so that in the future that contact would have to be retaken and new rights and conditions signed.

Everything is archived for the moment, which has not been canceled.