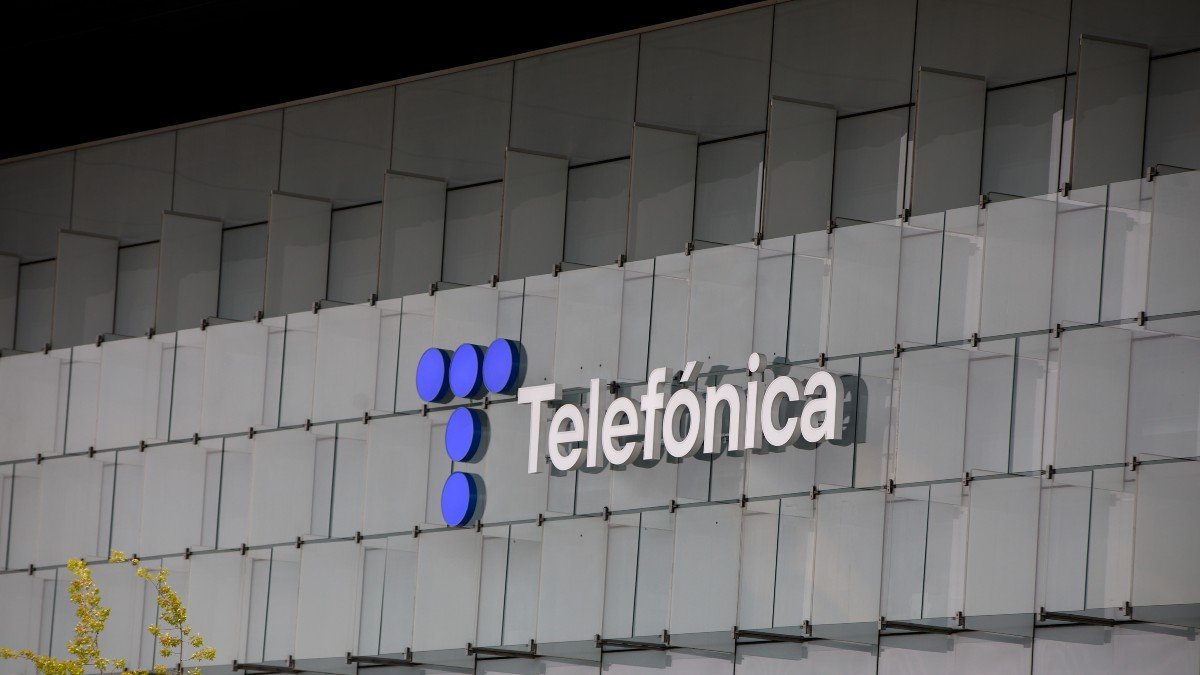 Telefónica Central America Investments, directly and indirectly owned company 60% by Telefónica and 40% by Corporación Multi Inversiones, has reached an agreement with General International Telecom for the sale of all the capital stock of Telefónica Móviles El Salvador, which it owns (99.3%) for 144 million dollars (about 125 million euros).

As reported this Friday by the operator to the National Securities Market Commission (CNMV), the price of the transaction is approximately seven times the operating result before amortization (OIBDA) achieved by Telefónica El Salvador in 2020.

On the buyer’s side, the transaction has been structured by affiliates of Grupo Atlántida, entities that financially support the acquisition. The closing of this transaction is subject to certain conditions, including the pertinent regulatory approvals, as specified by the operator.

Telefónica stresses that this operation is part of its asset portfolio management policy, based on the strategy of value creation and return on capital optimization. Regarding the price, Telefónica explains that the 144 million dollars or 125 million euros multiply by seven the operating result before amortization or oibda of 2020 of the Salvadoran subsidiary.

The operation, still pending relevant regulatory approvals, GIT has the financial backing of Grupo Atlántida, it is part of the asset portfolio management policy of the Telefónica group, based on a strategy of value creation and return on capital optimization, adds the note

Secondly, Telefónica has accelerated the process of closing copper plants in such a way that only this year will close the same number as between 2015, when the project started, and 2020, about 760. The closure of copper represents an energy saving of more than 1000 GWh, similar to 355,000 tons of CO2, and equivalent to planting six million trees, according to Telefónica’s calculations. Within the framework of this purpose, the company has already reached in the first half of this year the milestone of 1,000 copper plants closed.

Within “a few years”, from more than 8,500 plants of copper owned by Telefónica, the network will be made up of some 3,000 fiber-only exchanges that will provide digital solutions to all residential and business customers in the country. The transformation of Telefónica’s network towards fiber is a pioneer in Europe and is considered one of the most cutting-edge efficiency projects in the world, according to the company.